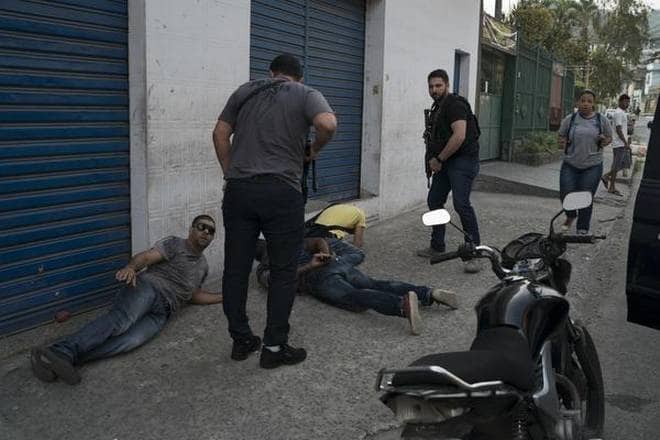 Members of Brazil’s elite National Police Force are being deployed in the northeastern state of Ceara to help end a wave of violence that over the past four days has seen banks, police stations, buses and public buildings shot at and torched.

The state’s public security department said on Saturday that close to 300 members of the force arrived on Friday night in the capital of Fortaleza and more than 10 other cities across the state.

Authorities believe the attacks were ordered by organized crime groups in retaliation for plans to impose tighter controls in the state’s prisons. Brazil’s prison gangs are powerful and their reach extends outside the country’s penitentiaries.

Media reports said no one was killed in the wave of violence. Calls to the police department for confirmation went unanswered

Amid Renewed Threat From China, Taiwan Calls For International Support

Pakistan should be restrained from executing Jadhav, India had urged ICJ