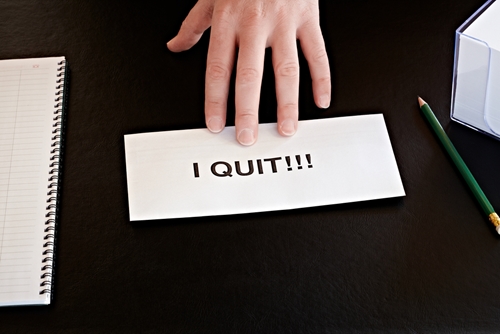 Srinagar, Jan 06 : Two Jammu and Kashmir policemen in Pulwama district on Sunday announced their resignation on social media after the recent killing of special police officer.
A video of two special police officer’s (SPO’s) of Jammu and Kashmir announcing their resignation from the department has gone viral on social media.
In a video message both SPO’s dissociating themselves from the police department and said that ” I am Mudasir Ahmed Mir of Hanjan Payeen . I was working as a SPO but today I am leaving the job according to my will.
In the same video another SPO resigned from the department and identified himself as Firdous Ahmed of Hanjan Payeen Rajwara.
Meanwhile SSP Pulwama despite repeated attemts was not available for commits

Weather to improve from Thu: Met