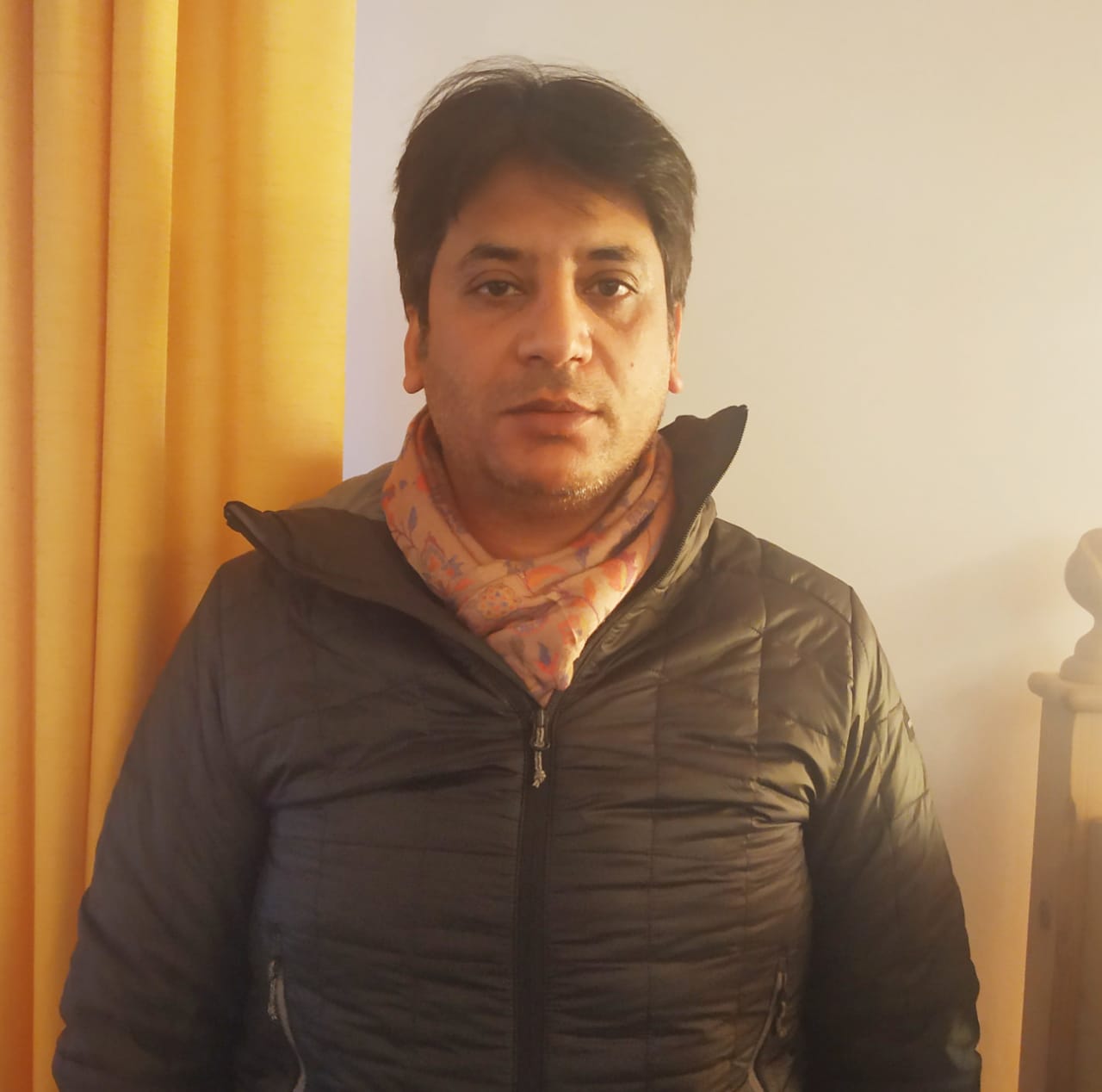 The youth wing secretary of PDP Arif Laigaroo on Sunday paid tributes to former chief minister and PDP founder Mufti Mohammad Sayeed on his death anniversary and resolved to carry forward his vision for development of the state.

Laigaroo who is currently in Italy paid rich tributes to Late Mufti and said “Mufti Sahib was an institution. He has left his legacy and vision for development of Jammu and Kashmir. He always responded to voice of his conscience,”.

PDP youth Secretary Aarif Laigroo further said “Mufti Sahib struggled for resolving problems faced by the Kashmiris. The biggest tribute to him will be to carry forward his vision,”.

How nurses fight valiantly against COVID-19