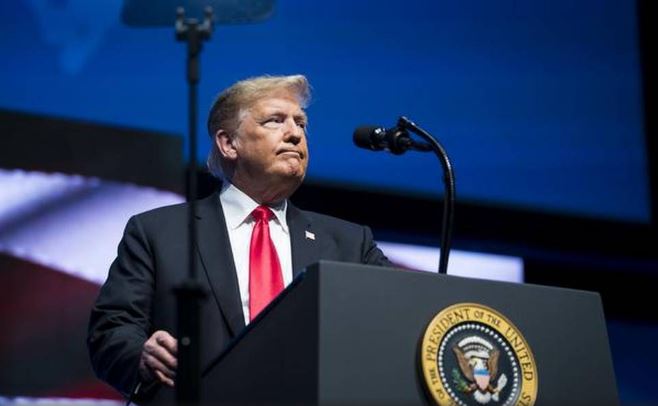 US President Donald Trump said he looks forward to speaking to the world in his annual State of the Union address later this month.

This would be Mr. Trump’s first SOTU address wherein the Democrats would be in majority in the House of Representatives.

“Our country is doing better than any country in the world, right now. Our military is almost completely rebuilt. When I took it over, it was a mess. It was depleted. Our trade deals are going great.

According to the US Constitution, the president “shall from time to time give to the Congress information of the State of the Union, and recommend to their consideration such measures as he shall judge necessary and expedient”.kaä