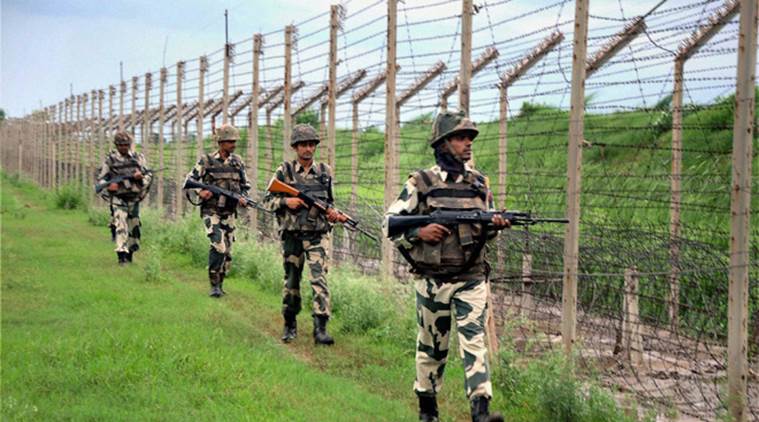 Jammu, Jan 08 : The armies of India and Pakistan Tuesday exchanged heavy gunfire and mortar shellingalong the Line of Control in Poonch district of Jammu and Kashmir.

They said that the India troops retaliated and the intermittent exchange of fire continued when reports last came in.

Weatherman predicts another spell of snow from Jan 11

Heavy Firing Across LoC In Poonch After Pakistan Violates Ceasefire