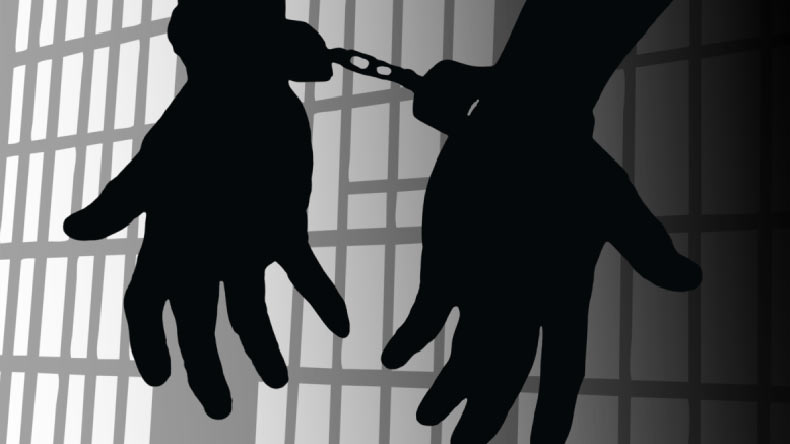 Srinagar, Jan 08 : Police on Tuesday said that it has arrested a medical shop owner for selling contraband drugs to youth in Handwara area of north Kashmir’s Kupwara district.

“Acting on a specific information regarding the peddling of banned drugs among the youth in Handwara, a police party of Police Station Handwara led by SHO Handwara raided a medical shop at  Rajwar road in main town Handwara and recovered huge quantity of illegal drugs in the form of tablets which were to be illegally sold among youth of Handwara,”a police spokesman said.

The owner of the shop namely Khursheed Ahmad Dar son of Mohammad Maqbool Dar resident of Bagathpora and his salesman namely Ishtiyaq Ahmad Sheikh son of  Nazir Ahmad Sheikh resident of Pandithpora were arrested, he said.

In this regard, a case FIR Number 06/2019 under relevant sections of law was registered at Police station Handwara and the further investigation initiated, he said.

BSF vehicle damaged, troops including an officer on board it escaped unhurt in Pattan

I did not defame Kashmiris: Governor

Those who raise voices against BJP’s policies are labeled as anti-nationals, says Farooq Abdullah