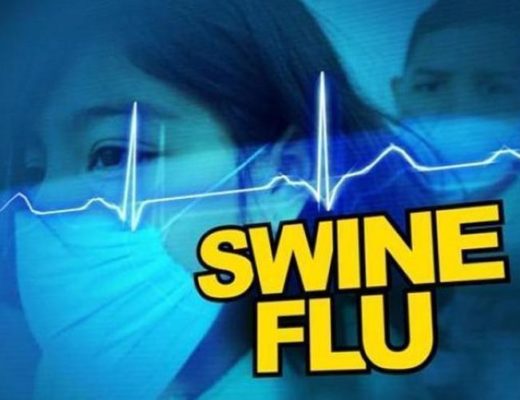 Amid reports about H1N1 influenza, the authorities at Sher-e-Kashmir Institute of Medical Sciences (SKIMS) on Wednesday said that at least seven people have died due to swine flu till today.

The officials at SKIMS told Kashmir News Service (KNS) that 69 cases of H1N1 were reported till Jan 09 while as seven among them died at the institute.

They added that at least eight patients are still admitted in the SKIMS who are undergoing treatment.

Earlier, three patients were tested positive for H1N1 at SMHS hospital who are undergoing treatment, with officials saying that one among them is critical while two others are doing fine, reports said.

Besides SKIMS, the SMHS has also set up an isolation ward for the patients who are tested positive for H1N1, reports quoting officials said, adding that all the equipments and other related things are available at the hospital to tackle the situation. (KNS)

Shah Faesal’s resignation baffles some and amused others