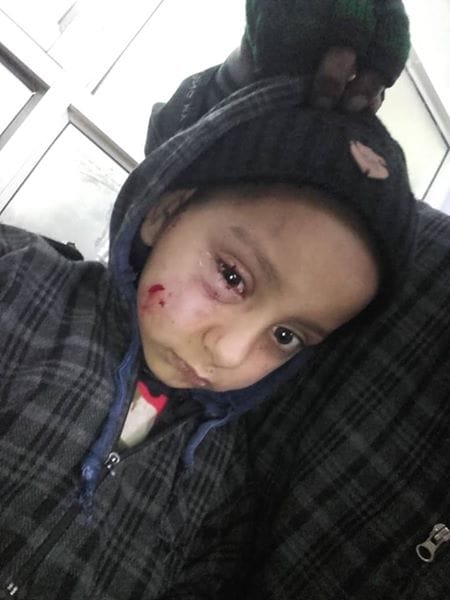 Baramulla, Jan 10 : At least four persons were attacked and injured by stray dogs in north Kashmir’s Baramulla village on Thursday.

Reports said that a pack of stray dogs appeared in Main Market Boniyar area of Border town Uri on Thursday and attacked four persons including a woman and a minor kid.

Reports adding that the canines have spread reign of terror among tution going children in the area.

However, all the injured were taken to nearby hospital for treatment, reports said.

Meanwhile Hospital authorities also confirmed the incident to Kashmir Indepth News and identified all injured as Abdul Hameed of Bernate Boniyar, Arselana Bano of Batangi Boniyar, Uzair and Reyaz Khursheed of Boniyar. Authorities added that all are said to be stable and are undergoing treatment in the primary health centre.

“SKIMS isolation wards not less than a jail”, allege patients