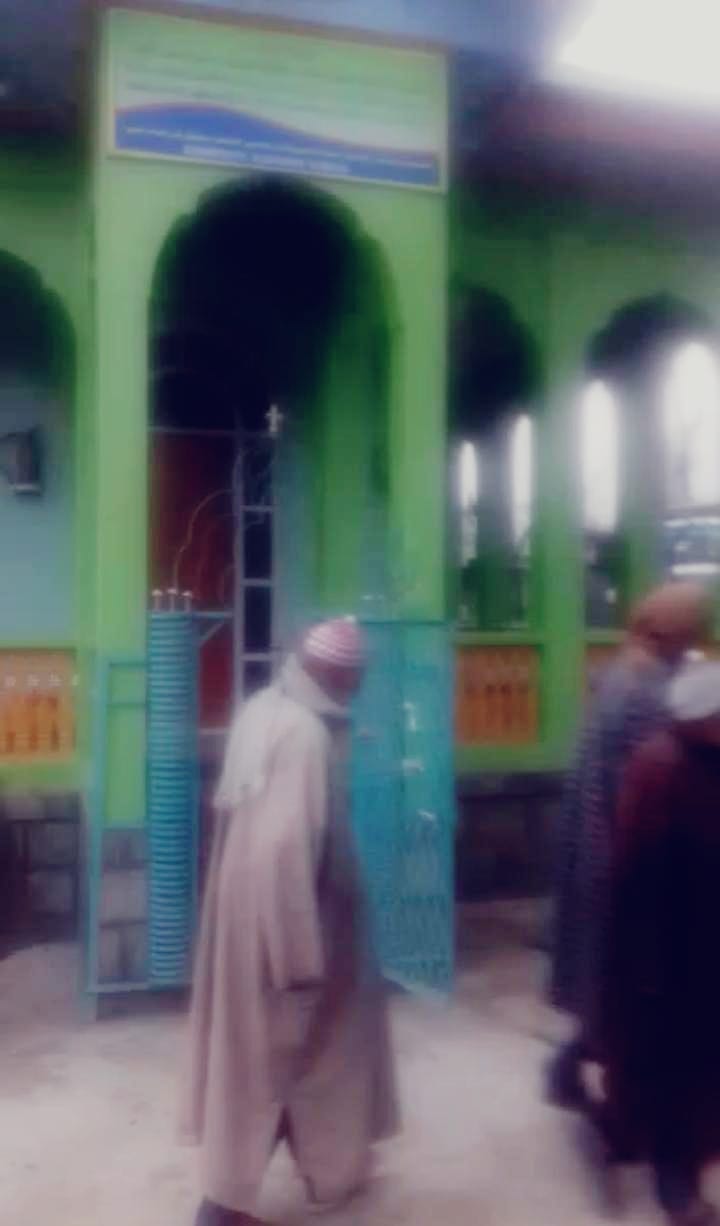 Babbu Khan
Pulwama, Jan 10 : In a Bizzare incident unknown persons damaged shrine in south Kashmir’s Pulwama village during night.
Reports said that a group of masked people barged inside the famous Shrine which is located at Pawhoo village of Pulwama and damaged the window panes,doors and other things in the shrine.
However as soon as news spread in the area people came out from their homes and launched a manhunt to nab those unknown persons, however with the efforts one among was caught by locals while others managed to escape from the area.
Reports said that persons who has been caught is mentally disturbed and was later handed over to police.
Meanwhile police in this regard has registered a case and initiated further investigation into the incident.
Pertinently this is second such incident which reported in valley since past one month, earlier unknown persons strike a mosque in North Kashmir’s village.
previous post

Man hangs self to death in South Kashmir

Sajjad Lone could be BJP’s choice for next JK CM

Hospital Medicines worth lakhs recovered from Medical Shop in Bandipora