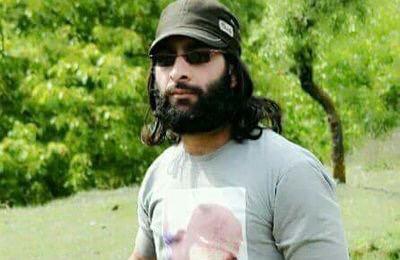 Srinagar, Jan 12 : Two militants of Al Badr including outfit’s top commander were killed in an encounter with government forces at Katpora area of Kulgam district in south Kashmir on Saturday.

Reports said that a joint team of army’s 34 RR, SOG and CRPF laid a siege at Katpora area of Yaripora at around 5:30 p.m.

An army officer also confirmed it and said that soon after the joint team approached the suspected spot, a group of militants believed to be three in number, who were coming out from the residential area while trying to break the cordon and opened fire upon them, triggering off a brief gunfight.

“In the gunfight which lasted for some time in an open field, two militants were killed and the operation has been suspended as of now in wake of darkness, “the officer said.

He said that the bodies are visible, lying on the ground near the encounter site and are yet to be recovered.

“The operation was launched in the area following the specific inputs about the presence of the group of militants led by Zeenat ul Islam Shah alias Dr Usman,” the officer said, adding that so far it seems that Zeenat has been “gunned down.”

Even dead not spared in Kashmir, says Mehbooba Mufti on filing of FIR over draping of SAG’s body in Pak flag

Assembly elections may be held before May

NIA summon to Mirwaiz: MMU calls for shutdown on Saturday