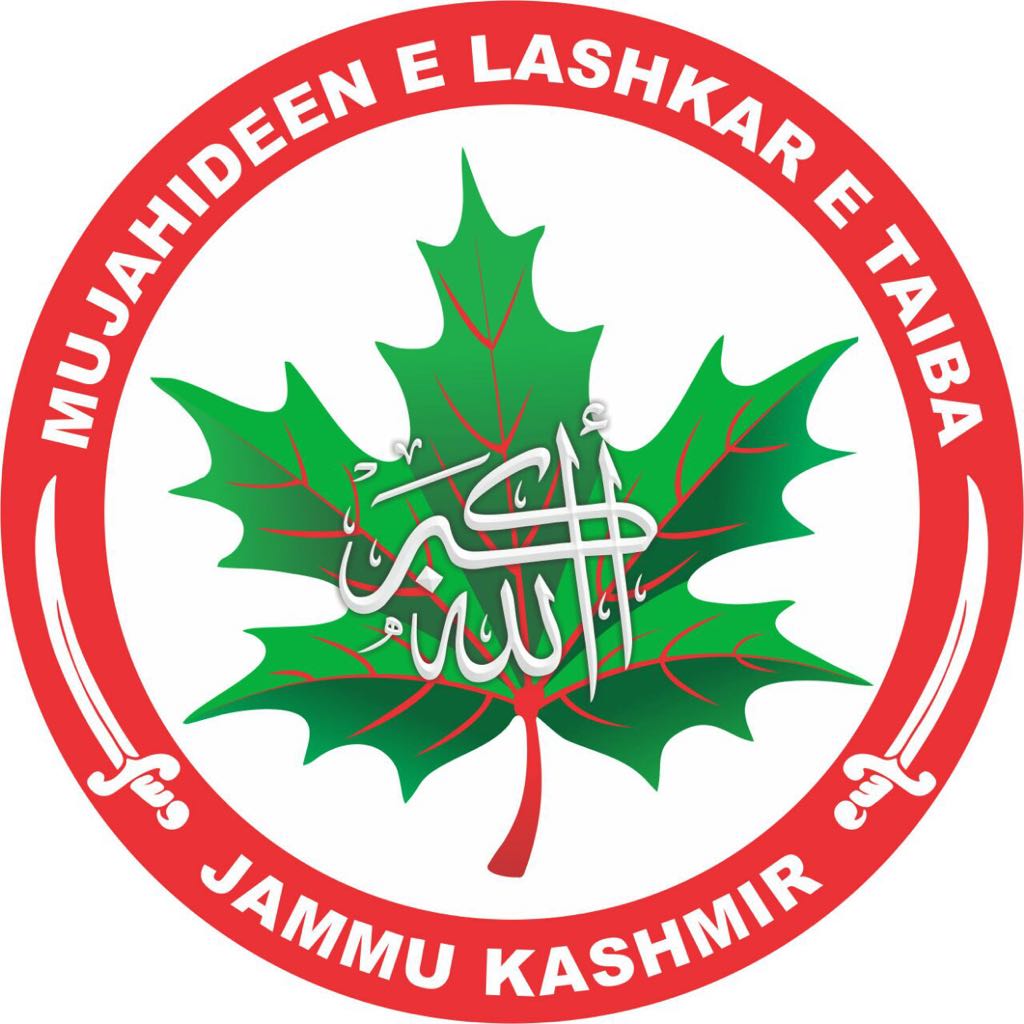 A spokesperson of LeT Dr Abdullah Ghaznavi in a statement issued to GNS quoted Shah as saying that “the year 2019 is the year of freedom for Jammu Kashmir”.

“India tried the best of its sources but failed every time in its vicious efforts to suppress the indigenous freedom struggle. By Allah, it will never succeed in future too,” Mehmood Shah said.

“India is facing defeat in all battles. The fundamental reason behind this defeat is the unity among people, freedom fighters and Hurriyat leadership,” he said.

“The nation which stands beside their Mujahideen brethren and buries them in groom’s appearance can never be frightened by death,” LeT chief said, adding, “This relationship is enriched with the faith-based belief and emotions of Islam which India lacks.” (GNS)