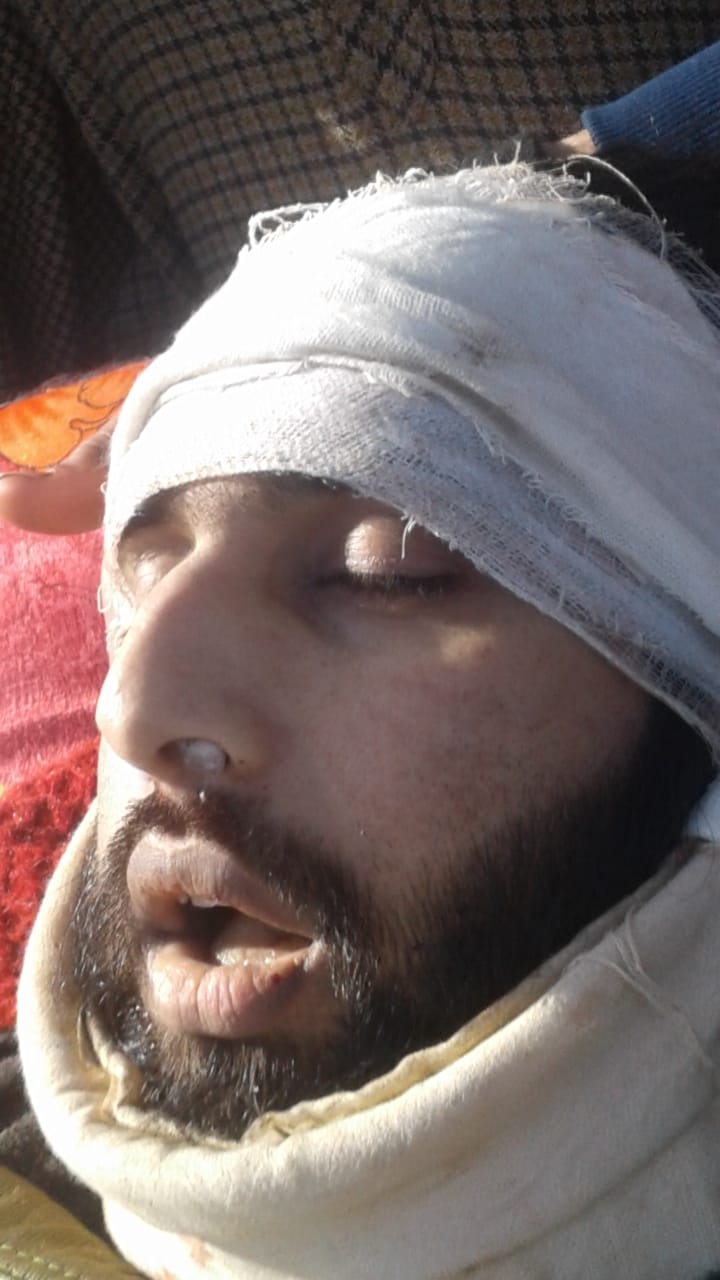 Srinagar : Amid restrictions and shutdown thousands of people on Sunday attended last rites of slain Al Badr commander and his associate in south Kashmir’s Shopian villages.

Reports said that thousands of people including women attended the funeral prayers of Zeenat-ul Islam at his native village Sugan Shopian.

Eyewitnesses said that multiple rounds of prayers were held.

Amid sloganeering slian commander Zeenat ul Islam was laid to rest at his ancestral graveyard in Sugan village.

In Chillipora village of Shopian thousands of people gather for Hero’s funeral of slian Shakeel Dar.

Slain Shakeel Dar was killed along with Top commander of Al-Badr Zeenat ul Islam in a gunfight with government forces at Kathpora area of South Kashmir’s Kulgam district on Saturday evening.

Reports and eyewitnesses said that its was emotional weave everywhere across the village, amid pro-Islam, and pro-freedom slogans slain was buried in his native village.

Meanwhile parts of Shopian shuts to mourn the killing of two local militants.

Pertinently earlier this day several persons were injured after forces opened fire on the protesters in parts of Shopian.

Another CASO Launched in Tarzoo Sopore

Kashmiri girls take on online businesses; over 700 young women started their ventures since 2015

COVID-19: September deadliest month since outbreak in Jammu and Kashmir