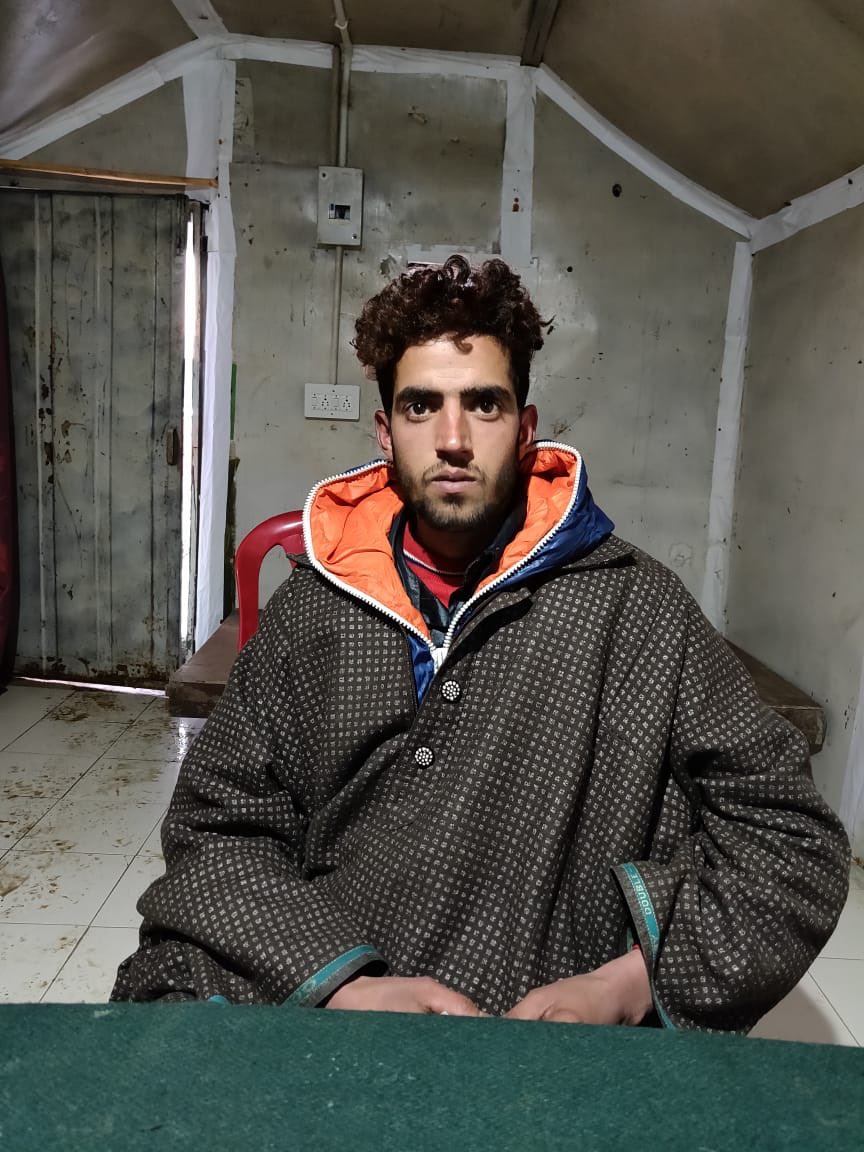 Bandipora, Jan 14 : A militant has been arrested during naka checking in North Kashmir’s Bandipora village.

A top Police officer told this reporter based on “specific information” about the movement of some militants, a joint Naka was laid by Bandipora Police, Army’s 13 RR and at Ajas village of Bandipora.

During naka checking, one militant of HM outfit was apprehended along with arms and ammunition,” he said.
The official identified the militant as Sarfaraz Ahamad Sheer, Son of Mohammad Yousuf Sheer, a Resident of Quail Muqam was active since October 2014.
previous post

No check on airfare