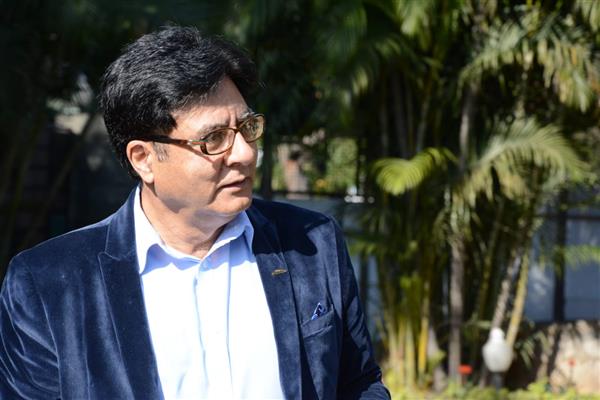 Local news agency quoted Kuldeep Khod said that “the decision taken by Shah Faesal is his personal and might have taken after well-thought. I respect his decision that but it could have been better in case he would have continued to serve the people as IAS officer.”

“I believe there is lot of uncertainty in politics and Shah Faesal has jumped into the uncertainty by resigning from IAS to join politics. Shah Faesal is an intelligent and broad thinking officer who proved his ability by topping the UPSC examinations. He served at various posts in last nine years. I believe he could have served better to the people by staying in the cadre.”

Khoda also said that the works of people are getting delayed at Secretariat or somewhere else, in case he (Shah Faesal) could have helped them out by staying the cadre then lot of alienation among the people could have decreased to a large extent.

About his decision of quitting IAS as mark of protest against killing, Khoda said, “This is emotional response. There are several angles of alienation and the pending works of people is one among the alienations people have gone through.”