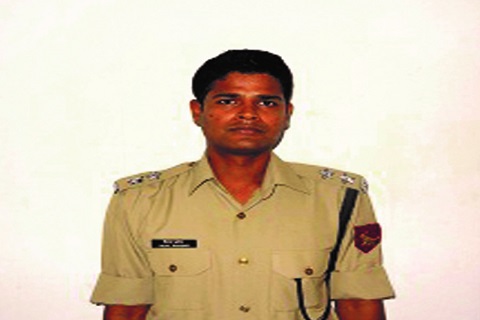 BSF officer who was injured in cross-LoC firing in Samba area of Jammu on Monday succumbed at a hospital today, officials said.

Its pertinent to mention that on 15th January 2019 at about 1050 hrs, the BSF troops in Samba Sector while carrying out border domination were fired upon by Pakistan snipers resulting into grievous injuries to Vinay Prasad, Asstt. Comdt,” said an official.

The injured officer was evacuated to MH Satwari, Jammu where he succumbed.

ACB registers case in loan fraud worth crores of rupees