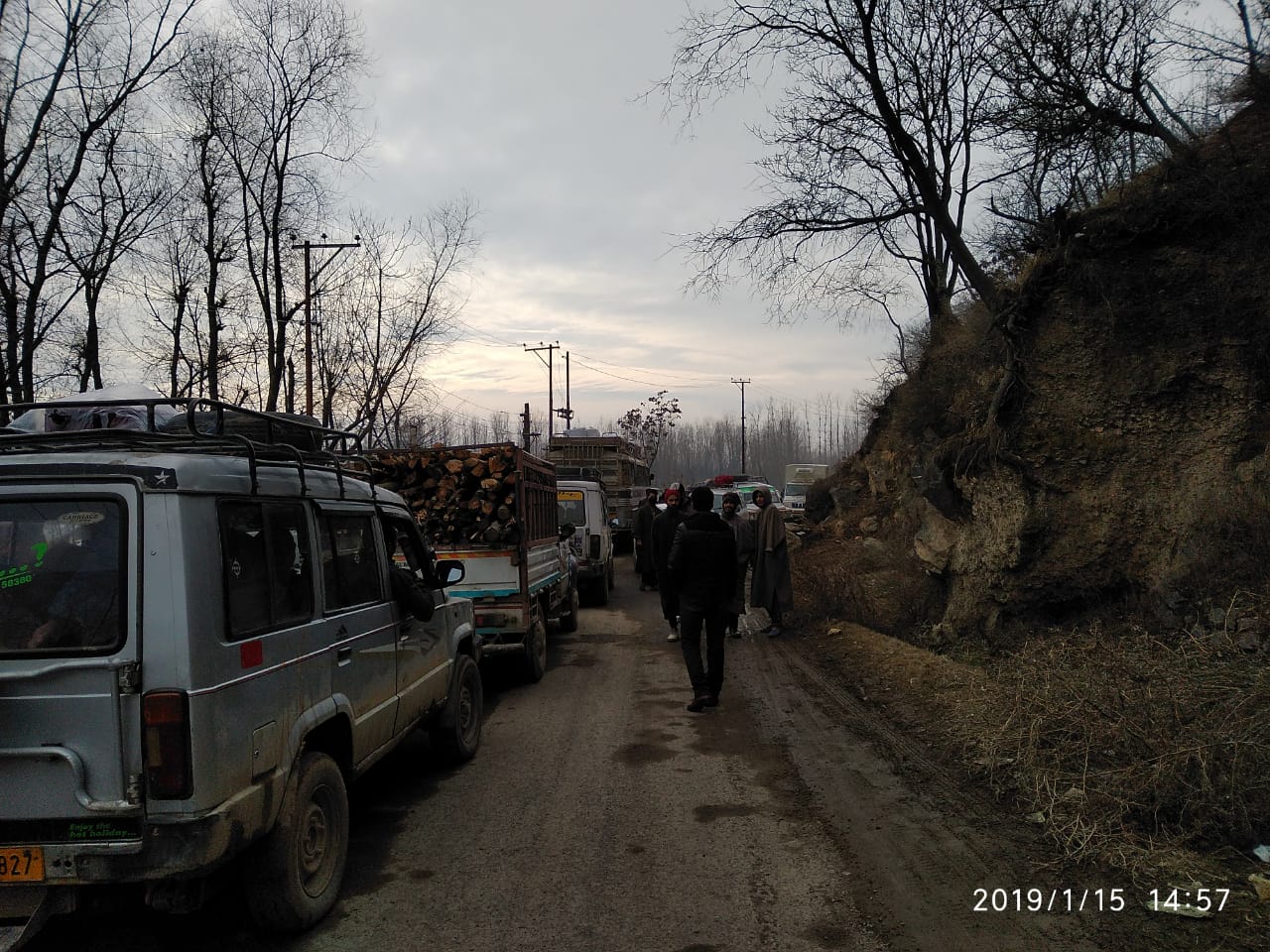 Bandipora, Jan 15 : After Kenusa village now residents of Ajas area of Bandipora staged protest demonstration against the non availablity of electricity in the area.

Reports said that scores of inhabitants of Ajas village hit the streets and staged protest to highlight power crisis in the area.

Reports said that residents while raising slogans against the high ups of Power Development Department (PDD) who as per the protesting residents has failed to provide electricity as per schedule.

The protesting residents while demanding proper electricity in the area said that if their grievance will not be redressed at earliest they will go for bigger protest.

The protest in the area was on when filled this report.

BSF Officer Succumbs After Being Shot Earlier In Samba

Killing of 3 ‘BJP workers’: Family of a slain youth claims their son was not associated with any political party