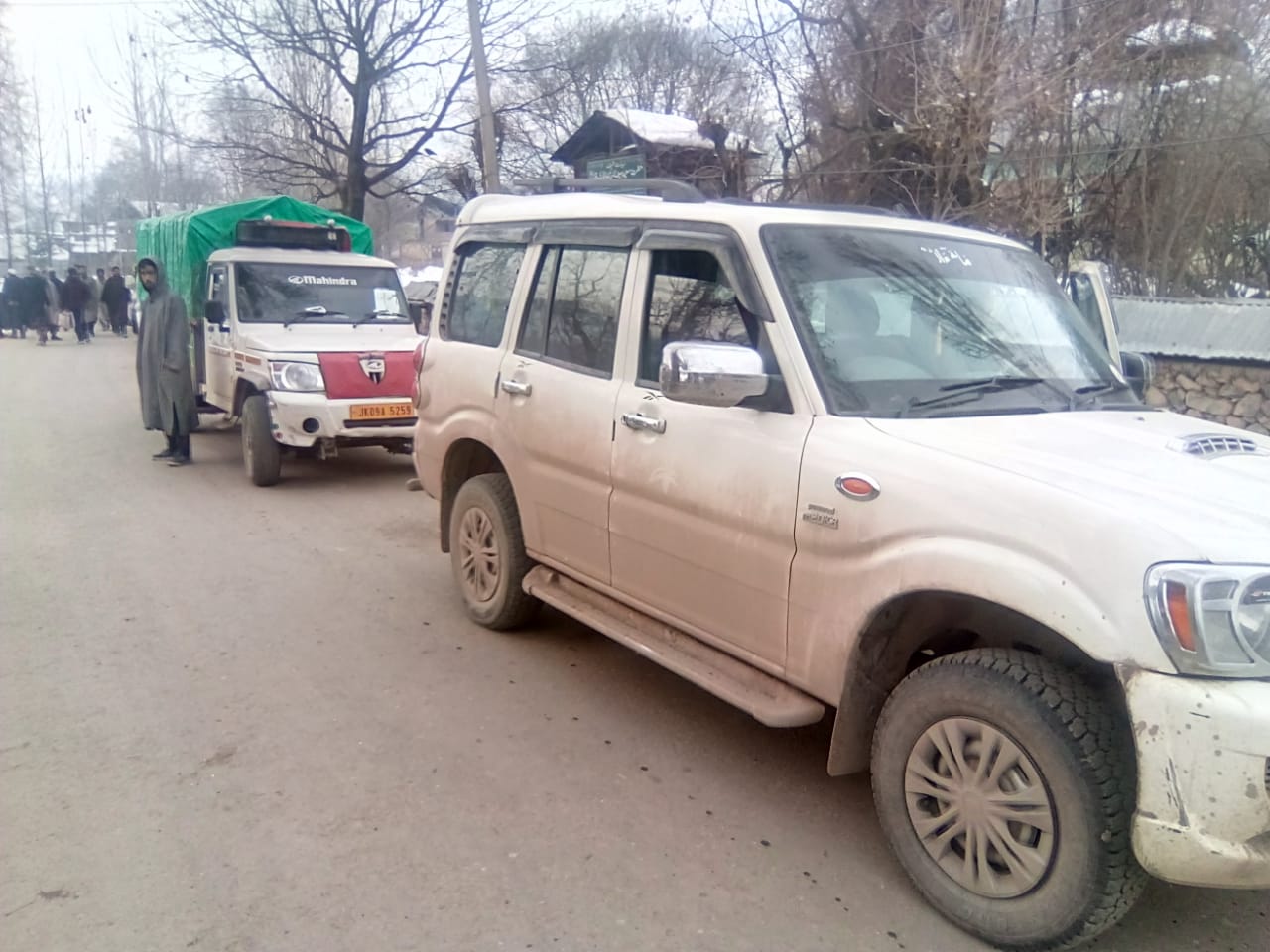 Bandipora, Jan 15 : Residents of Kenusa village of Bandipora in North Kashmir on Tuesday hit roads and staged massive protest against Power Development Department for failed to provide electricity as per the announced schedule in the village.

The protesting residents said that due to unscheduled power cuts they are facing immense hardships in this chilling winter.

PDD has failed to provide the electricity as per the announced schedule in Kehnussa area of Bandipora alleged protestors.

The protest in the area was on when last reports came in.

Meanwhile despite repeated attempts officials at PDD were not available for commits.