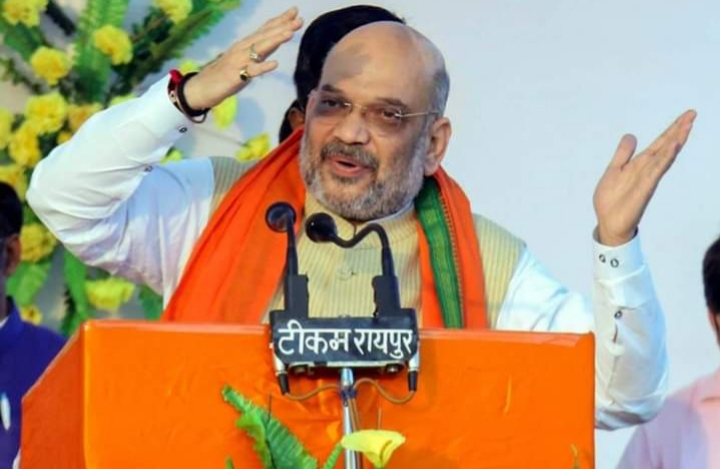 The leader took to Twitter to announce that he is suffering from swine flu and sought blessing and prayers of people.

According to sources, the BJP leader was admitted following complaints of chest congestion and breathing issues. He reached the hospital at around 9 pm and is admitted in the old private ward of the hospital.

A team of doctors is monitoring his condition under the supervision of AIIMS director Randeep Guleria.

Shah was to address rallies across West Bengal on January 20 but the plan will now be moved to another date owning to his ill health.

The news comes, even as Finance Minister Arun Jaitley on Sunday left for United States for a medical check up related to a kidney ailment.

In Goa, CM Manohar Parrikar has been battling a pancreatic ailment.