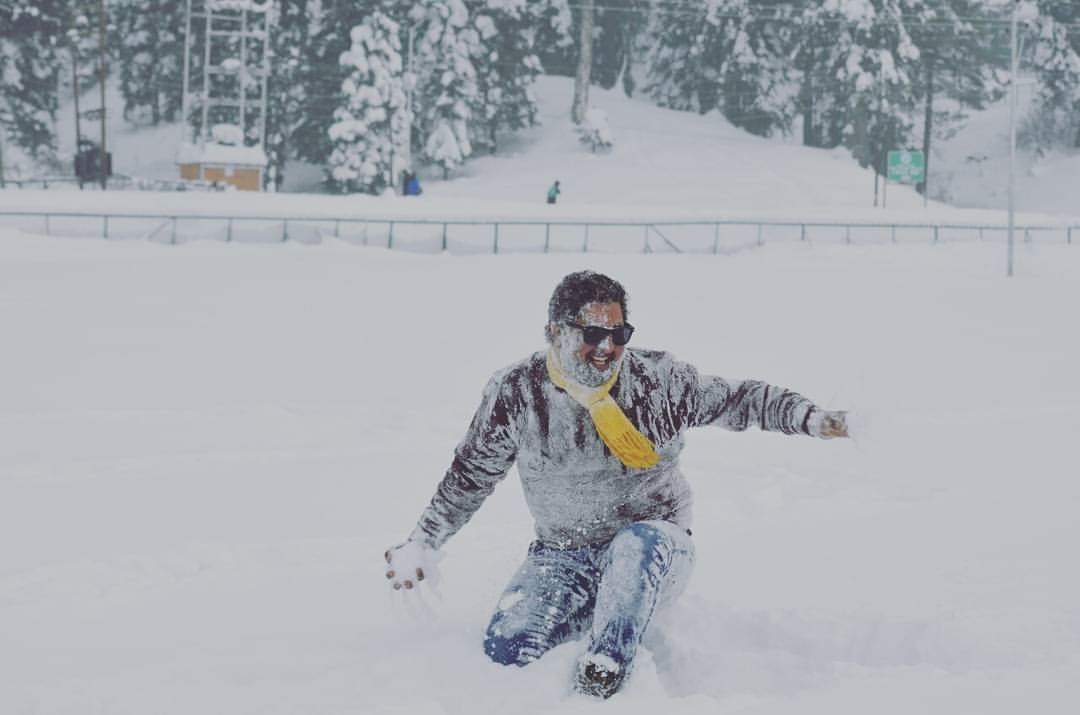 The Met on Wednesday forecast heavy snowfall for at least five days starting Saturday that is likely to disrupt air and surface traffic to and from the Kashmir Valley.

“A comparatively intense western disturbance is becoming active over Jammu and Kashmir from January 19 and will remain till January 23, peaking on January 22.

“Under its influence moderate to heavy snowfall is likely to occur in the valley during this period,” Sonum Lotus, Director of the Met Department said, even as a fresh spell of snow fell in the region.

He advised people to keep warm, wear snow-worthy footwear, keep edibles and other things handy as the spell was expected to disrupt normal life.

The sky was already overcast in the valley with Srinagar recording minus 2.1 degrees Celsius, Pahalgam minus 4.2 and Gulmarg minus 6. An overnight cloud cover has improved the overall minimum temperatures.

Drass town in the Ladakh region recorded minus 16.2 as the minimum temperature. On Tuesday’s its maximum was minus 8.2 degrees Celsius.

People should not pay heed to the rumours about the wrong perception :BJP Leader G M Shiekh