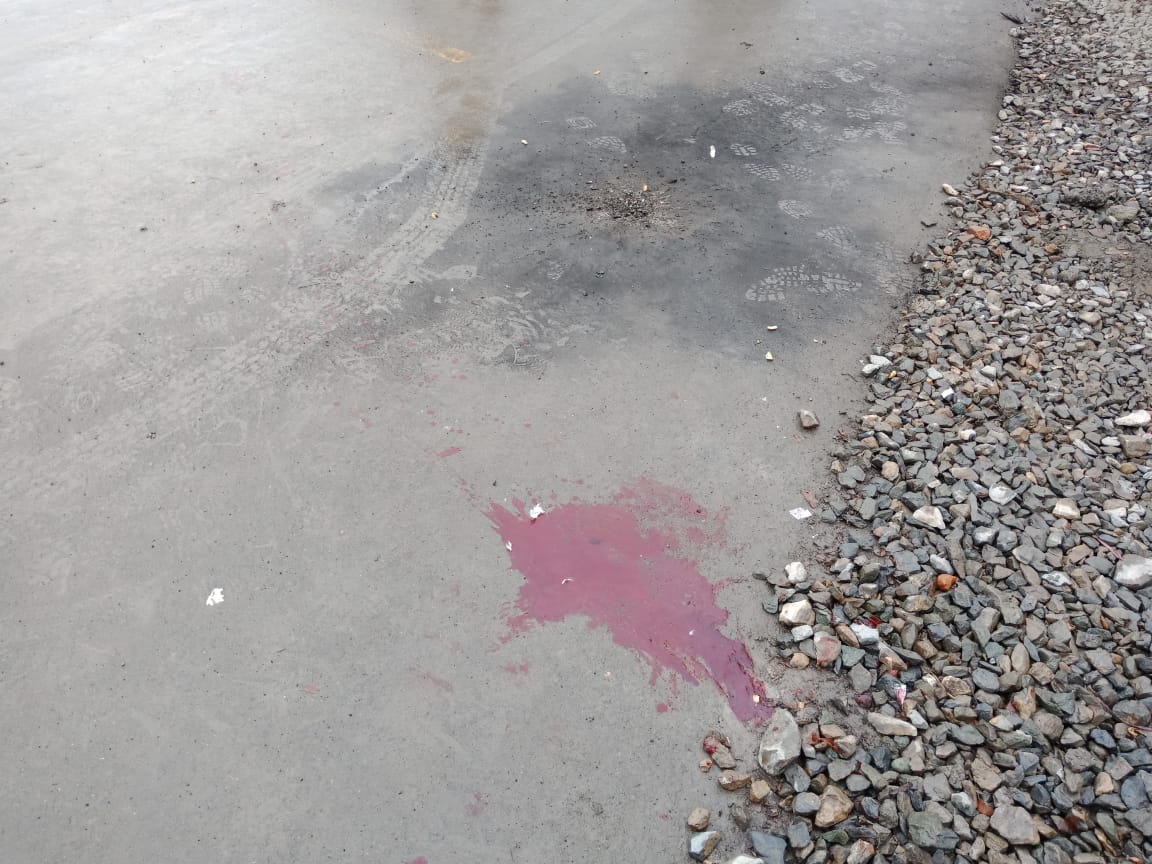 Srinagar, Jan 17: Jaish-e-Mohammad (JeM) has claimed responsibly of the grenade attack on the forces’ party at Raj Bagh area of Srinagar.

A JeM spokesperson Muhammad Hassan in a statement issued to local news agency claimed that two forces personnel were killed and 6 critically injured in the attack.

An ASI of police and two traffic cops were injured in a grenade blast near Zero Bridge, Raj Bagh in Thursday afternoon. (GNS)

Allow my free movement in the entire state, we will up root the proxies : Er. Rasheed at Ramban

19-year old falls off from moving train in south Kashmir, dies in hospital