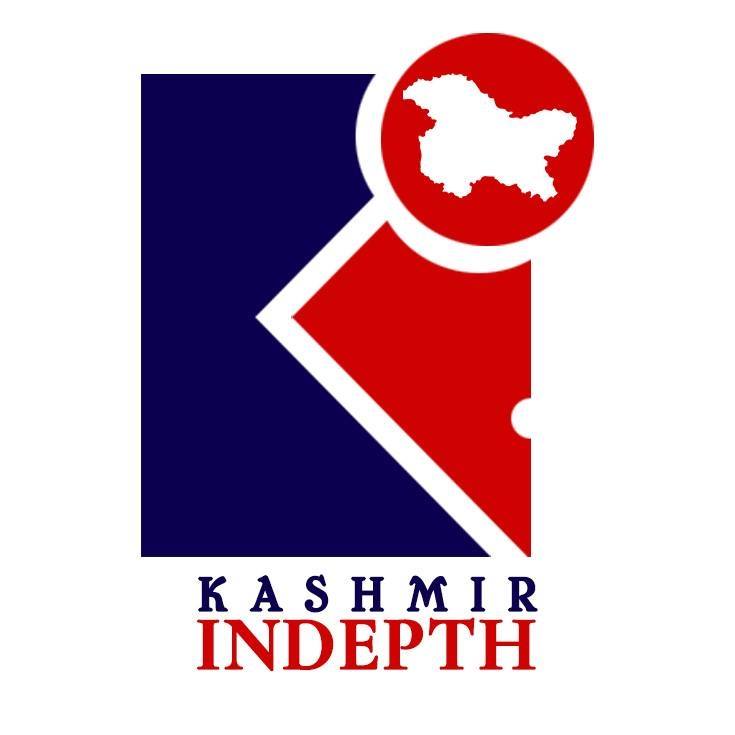 Srinagar, Jan 18: Advocate Shahzad Saleem has alleged harassment by police and demanded higher-ups to initiate action against the concerned policemen.

Saleem said that on Tuesday while heading towards Srinagar from Jammu, he was stopped by a police naka team at Banihal.

The cops, he said, asked him for RC, pollution, insurance etc which he provided them. In the meantime, he said, the cops asked him whose vehicle it was and where was the power of attorney.

Salim added: “The police team took my vehicle to the concerned police station. My family was along with me and on reaching the police station, my mobile phones were snatched. After checking the vehicle, they took it to a local mechanic to check whether the engine number matches with that mentioned in the RC.”

“This is the height of harassment as I was with my family who were in distress while seeing the unwarranted action of cops,” Saleem said, adding that the whole process took over three hours amid harsh cold. “This is how they treat advocates, imagine the fate of common people,” he said.

The advocate has appealed to police higher-ups to look into the matter and demanded strict action against the police team led by SHO Banihal.

Meanwhile, when contacted, the SHO Banihal Ajaz Wani denied having harassed the advocate.

“He lacked all the relevant documents and after getting suspicious regarding the vehicle bearing outside state registration, we took it to a local mechanic where the engine number matched with that in the RC. Then we allowed him to take the vehicle,” the SHO told GNS. (GNS)