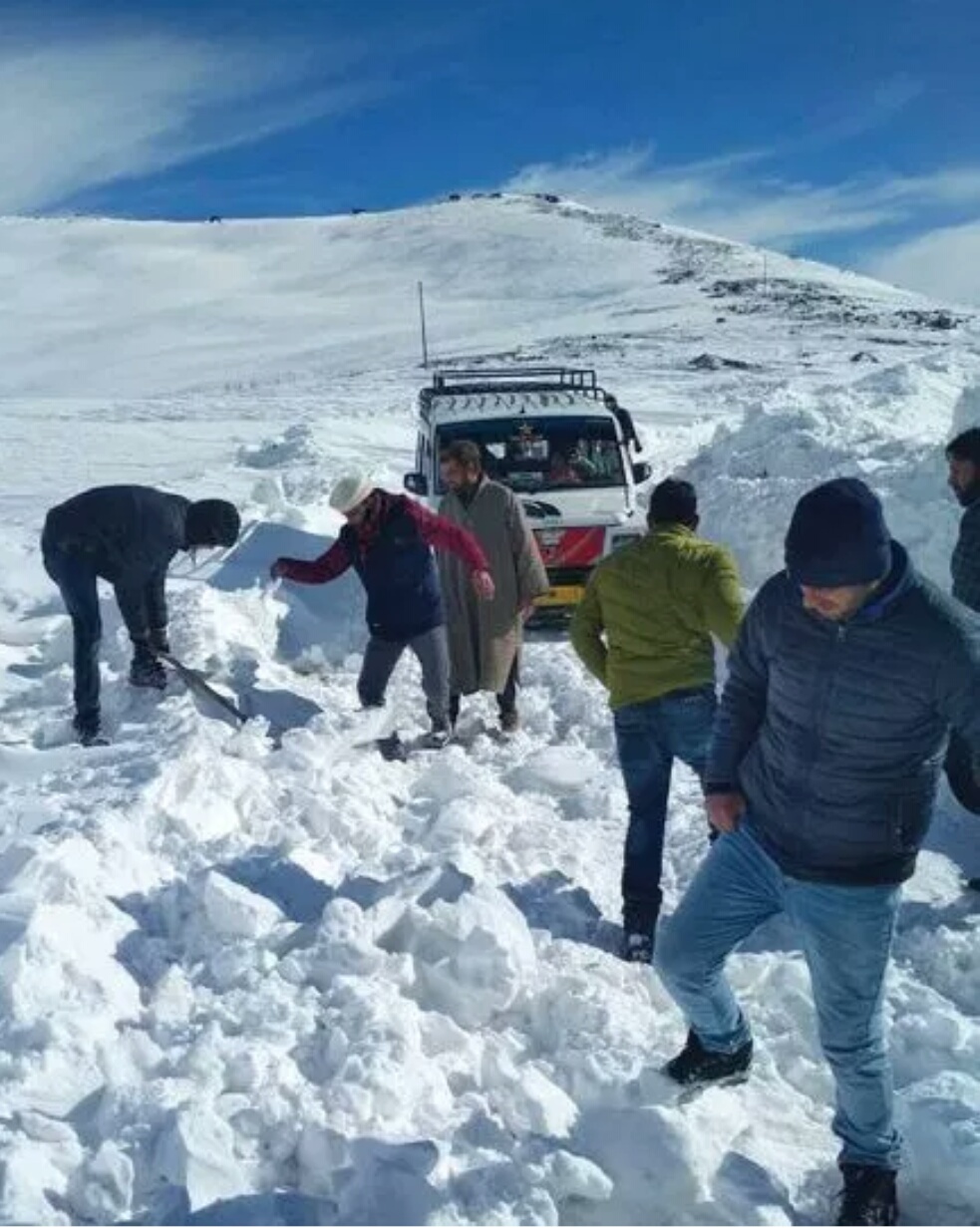 Srinagar, Jan 18: Reportedly four bodies were recovered from the avalanche site by the joint rescue teams of Police, SDRF, Amy and GREF.

Earlier at around 7am, an avalanche occurred near Khardongla top in Leh.

In the incident, one tipper with about ten persons on board got buried.

The rescue was started immediately and so far four bodies were recovered and searches are under way to recover six more persons. (GNS)

Another grenade attack in Kashmir’s Capital

“Children in Jammu and Kashmir are nationalists, can’t be blamed”