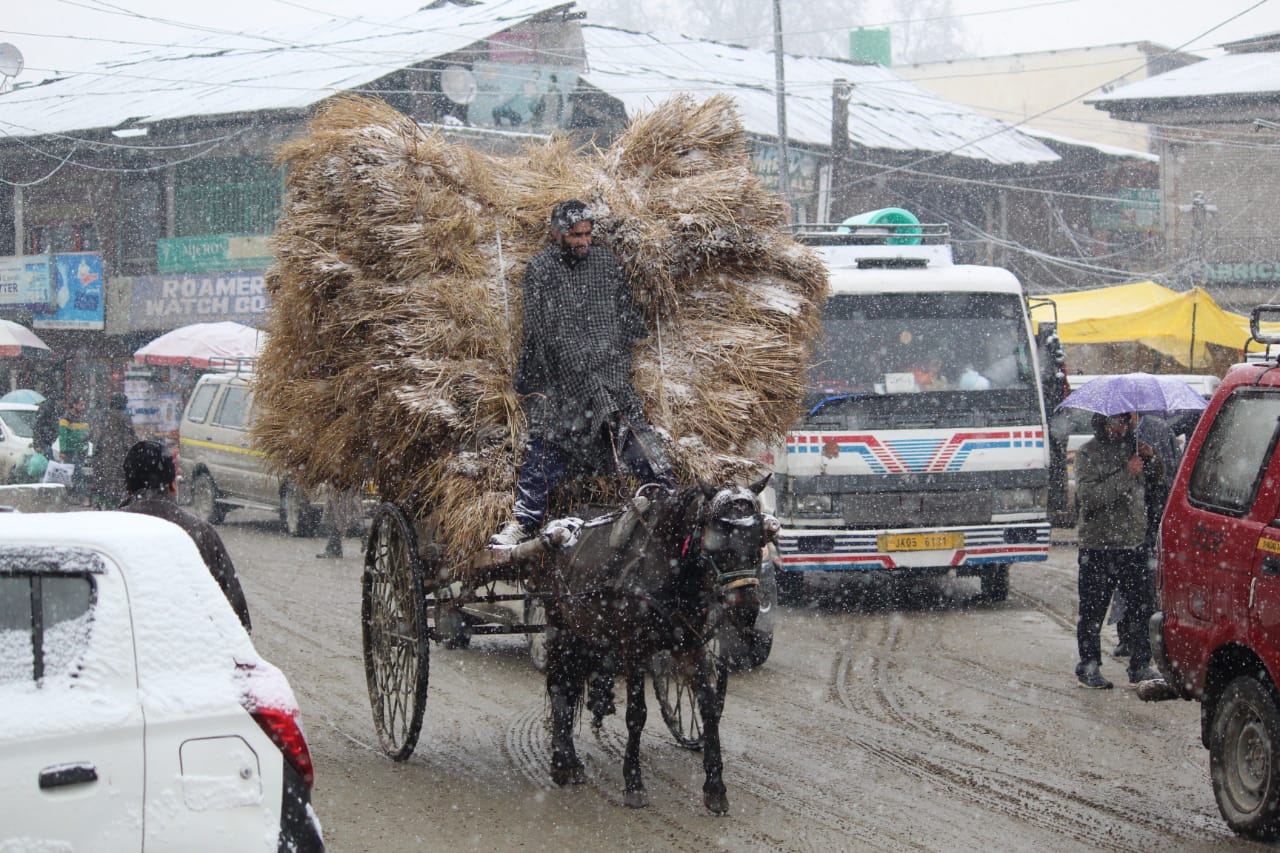 Bandipora, Jan 18 : In view of the inclement weather forecast this weekend, Deputy Commissioner Bandipora Dr Shahid Iqbal Chaudhary on Friday convened a meeting to review the preparedness to deal with any kind of situation.

The DC directed for ensuring that snow clearance machines are positioned at all critical spots and that these are pressed into service as soon as snow starts to accumulate. He stressed on prioritising snow-clearance from roads leading to all important installations across the district including Hospitals.

Dr Choudhary said all the men and machinery have been put on high alert in the district since last week and the snow clearance operations will be started soon after the snow starts accumulating on roads to ensure all major roads are cleared on war footing.

He said the Mechanical Engineer Department has put about 20 Snow Cutter machines on standby at different locations of the district so that they can be pressed into service at earliest besides machinery of various Muncipalities.  He said the inner links where the machines cannot work, the snow will be cleared manually and an action plan has been framed for the same. he said the men machinery is on high alert in view of the snow prediction from 19th January to 25th January.

The meeting was informed that adequate stock of ration and LPG has been stocked in the district including in Gurez valley.

It was given out that there 33184.36 quintals of rice stocked in Bandipora district except Gurez valley while 21900 LPG cylinders were distributed among consumers this month so far while 1500 cylinders are still stocked besides continuous scheduled stocking and supply of LPG.

Dr Choudhary said in Snowbound Gurez area, Sub-Divisional Magistrate will monitor the situation snow clearance operations and all major roads in Tulail, Dawar and adjoining areas were cleared on priority so that people don’t suffer.

Only essential service to operate in Kashmir