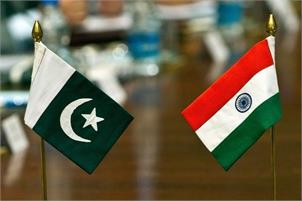 The UN chief, speaking to reporters at the UN headquarters in New York, also said he has been offering his “good offices in relation to the dialogue between the two countries that, until now, had no conditions of success.”

India has made it clear to Pakistan that cross-border terrorism and talks cannot go hand-in-hand.

In relation to the human rights situation, the Office of the High Commissioner for Human Rights has produced recently a very detailed report. So, the UN has clearly done its job in that regard, Guterres said to a question by a Pakistan journalist on the situation in Kashmir.

The Indo-Pak ties strained after the terror attacks by Pakistan-based terrorists in 2016 and India’s surgical strikes inside Pakistan-occupied Kashmir. The ties further nose-dived in 2017 with no bilateral talks talking place between them.

No Need For Confusion, Eid-Ul-Fitr Will Be On June 5