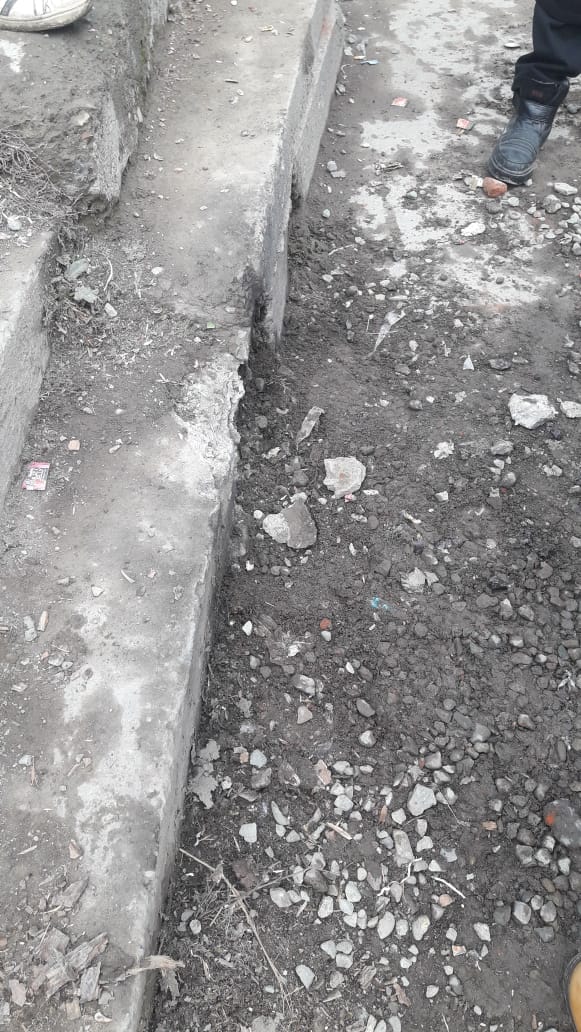 Srinagar, Jan 19 : A civilian on Saturday was injured in a mysterious blast which took place in south Kashmir’s Anantnag district.

Reports said that a mysterious blast reported near a school on KP road in Anantnag this afternoon.

In the blast a civilian suffered minor splinter and was shifted to district hospital Anantnag for treatment.

Reports said that soon after the mysterious blast panic gripped in the area.

Meanwhile whole area has been cordoned off by security forces.

BJP activist shot at in Budgam