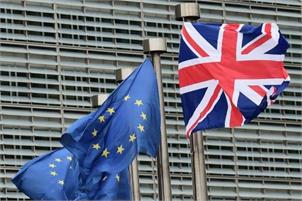 London, Jan 20 (AP) Britain’s trade minister says the country will face a “political tsunami” if the government does not deliver on voters’ decision to leave the European Union.

International Trade Secretary Liam Fox wrote in the Sunday Telegraph that “failure to deliver Brexit would produce a yawning gap between Parliament and the people, a schism in our political system with unknowable consequences.”

The Brexit process has been deadlocked since Prime Minister Theresa May’s EU divorce deal was rejected by Parliament last week. Some lawmakers are pushing for the UK to delay its departure, scheduled for March 29, until politicians can agree on a way forward.

May is due to report to Parliament Monday on how she plans to alter the rejected deal. There are few signs she plans to make radical changes.

I played it a little safe in the past: Nicole Kidman on her film choices