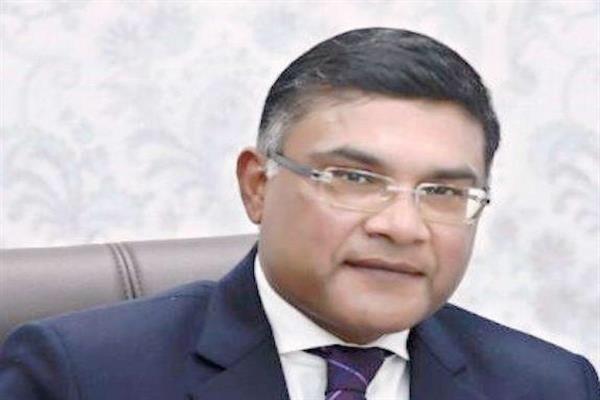 SRINAGAR, Jan 21: Following a communication from the Election Commission of India (ECI), the Jammu and Kashmir government has directed all the administrative secretaries to transfer the officers and officials of the departments connected with the conduct of ensuing Lok Sabha and Assembly elections particularly district development commissioners, additional district development commissioners, additional deputy commissioners, sub divisional magistrates, tehsildars and block development officers immediately after the publication of electoral roles this month.

An order issued from the General Administration Department (GAD) to administrative secretaries of all the departments in compliance to a notification from the Election Commission of India (ECI) has however clarified that transfer of officers shall not apply to officials retiring in next six months but such officers and officials shall not be associated in any way with the election duty.

Conveying the communication of the election commission of India, the government in its order has directed the concerned administrative secretaries to take a note of it that range IGPs, DIGs, SSPs, SPs, additional SPs, SDPOs, sub inspectors and sub inspectors shall also come be liable for transfer under the instructions of the election commission of India.

The government has however made it clear that the directive of the election commission of India shall not apply to police officials posted in functional departments like computerization, special branch, training and such wings of the police department.

The election commission of India has authorized the chief electoral officer not only to transfer but also appropriate departmental action against an officer facing specific complaints of political bias or prejudice against any such government officer which on enquiry are substantiated by facts.

The government has also directed that no officer or official against home a criminal case is pending can be deployed for election duty.

JKSSB to commence recruitment for 462 positions from Oct 9, check details