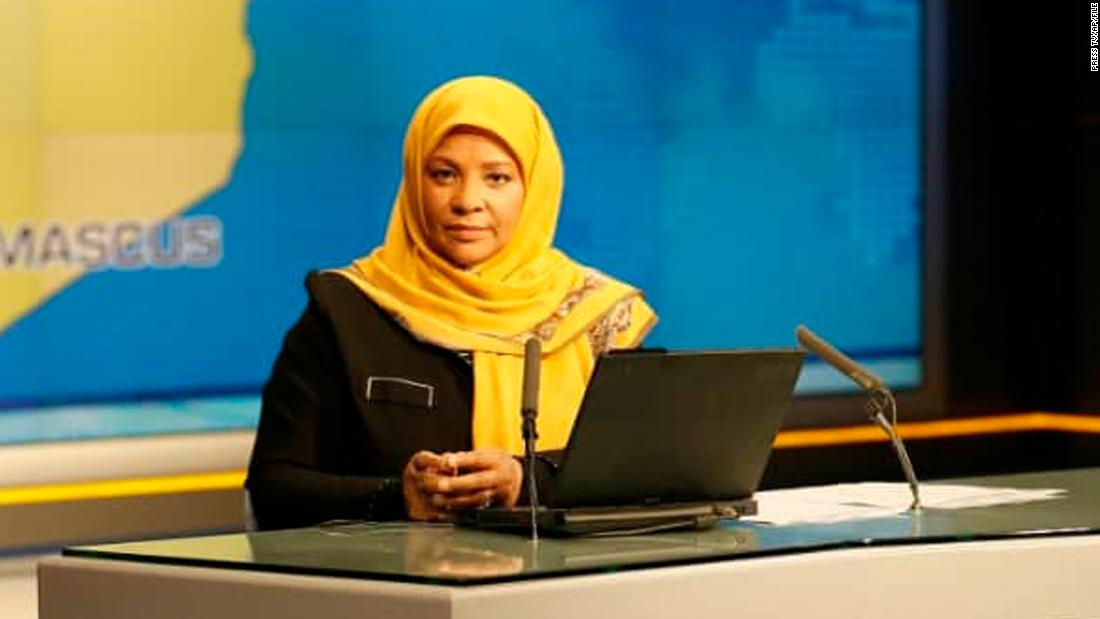 TEHRAN,(Xinhua) — Iran’s Foreign Ministry said on Tuesday that the recent detention of an anchor of Iran’s Press TV by the U.S. FBI is “illegal.”

The announcement was made as the ministry delivered Iran’s protest note over the detention of Marzieh Hashemi, a Press TV journalist and news presenter, to the summoned Swiss ambassador to Iran.

Hashemi, who has been living in Iran for years, was detained by the FBI at the international airport in St. Louis, Missouri, on Jan. 13 while making a family visit.

A federal U.S. court order confirmed on Friday that she was arrested on a “material witness” warrant and has not been accused of any crime.

On Tuesday, the Iranian Foreign Ministry handed over an official note to the Swiss ambassador in protest of the U.S. detention and “inhumane and discriminatory” behavior toward the Press TV journalist and asked for her “immediate and unconditional” release.