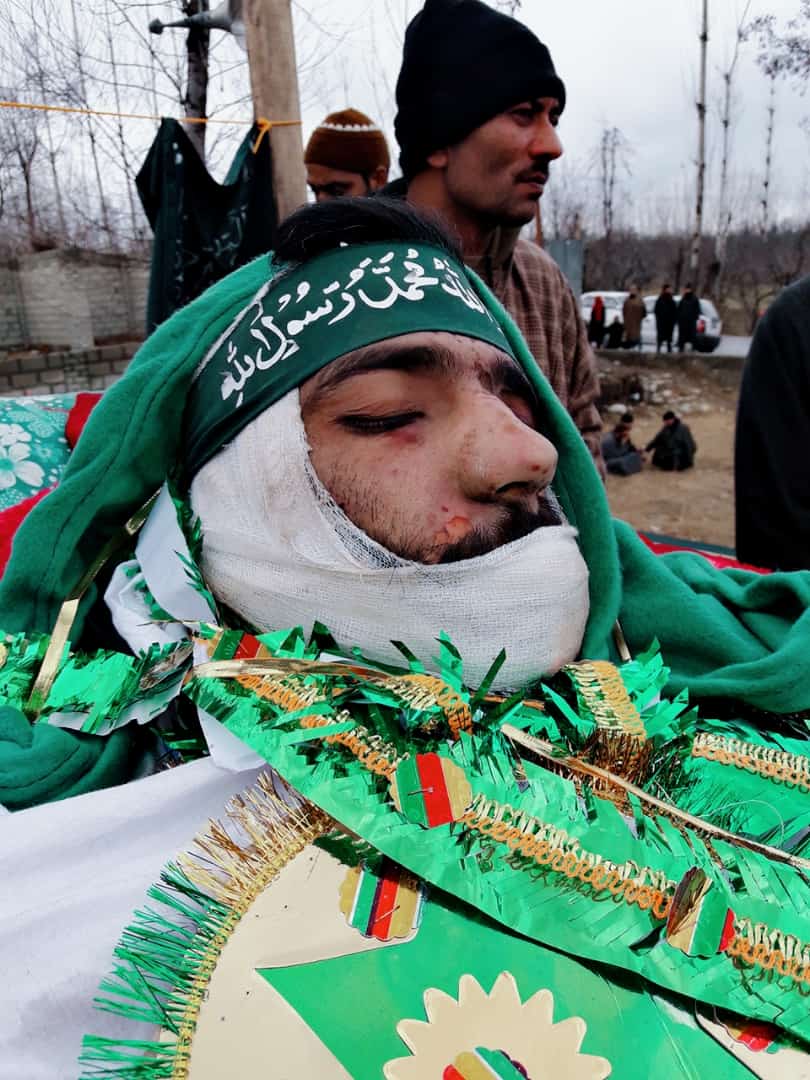 A spokesperson of LeT in a statement issued to local news agency quoted outfit chief Mehmood Shah as saying that “the states which ruthlessly commit atrocities never endure peace for long”.

“India will have to answer for its wrongdoings and crimes against humanity. India wants Kashmiri youth to get trapped in the worldly glamour but the youth have spoiled its vicious motives and sacrificed their lives for freedom struggle,” Shah said.

He said New Delhi can never suppress the indigenous freedom struggle of Jammu Kashmir. “The more India resorts to violence and barbarism, the more intensified the freedom struggle will become,” he said.

LeT chief said the Modi government has committed “worst mistakes” the fallouts of which will have worst consequences on its future generations.

Mehmood Shah also paid tribute to the “valour and persistence” of pro-freedom leadership and people and said New Delhi is living in a fool’s paradise if it thinks it can suppress the indigenous freedom struggle by levelling “false” allegations and FIRs against Hurriyat leadership.

“The freedom struggle has passed on to the fourth generation, and 2019 is the year of Kashmir’s freedom,” Lashkar chief said. (GNS)