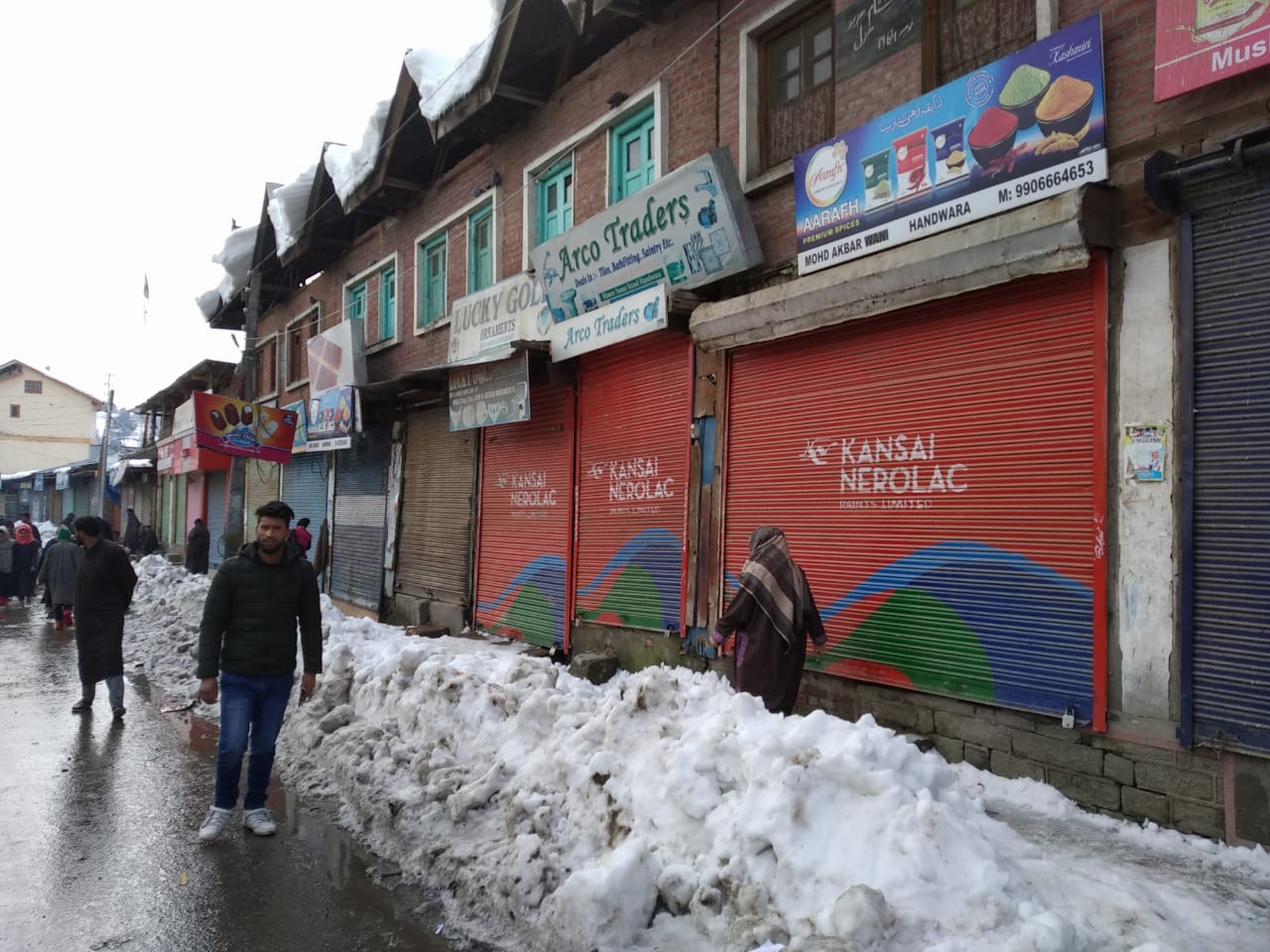 On January 25, 1990 in Handwara town at least 26 people were shot dead by Border Security Force troopers after they opened fire on people protesting against Gaw Kadal massacre that had taken place merely four days before.

As per reports all shops and other commercial establishments remained closed in the town while public transport was also off the roads.

Ahead of Jan 26, cop injured in Anantnag grenade explosion

Forces launch CASO in many areas of Shopian