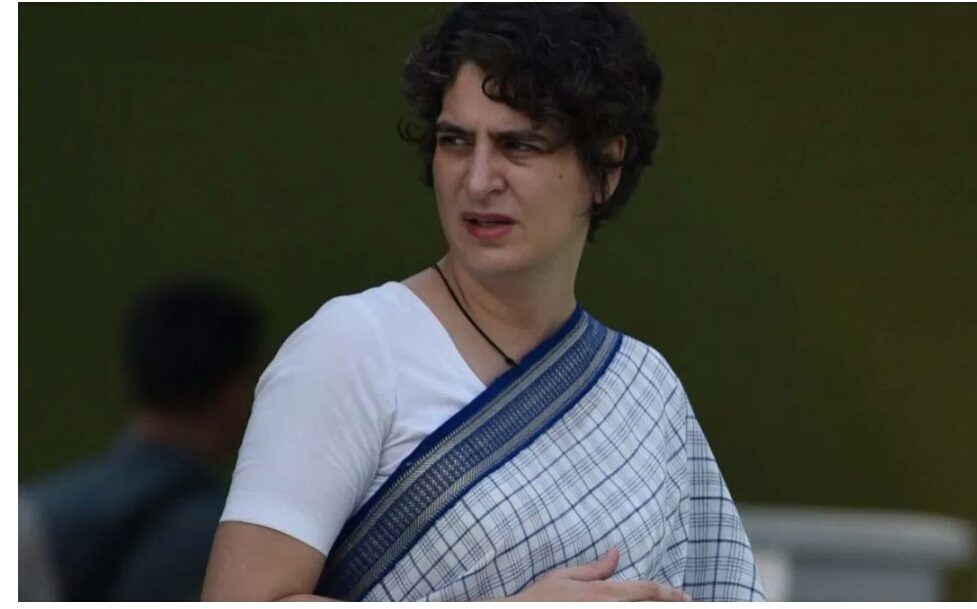 In what could give rise to a controversy Bihar Minister Vinod Narayan Jha has said that Priyanka Gandhi is “beautiful but other than that she holds no political achievement”.

“Votes can’t be won on basis of beautiful faces. Moreover, she is wife of Robert Vadra who is accused of involvement in land scam and several corruption cases. She’s very beautiful but other than that she holds no political achievement,” ANI quoted Narayan as saying, on Friday.

Priyanka Gandhi’s appointment, a gamble by Rahul Gandhi throwing her into full-fledged politics, is aimed at galvanizing Congress cadres in the state where it has been marginalised over the years and where the BJP won a whopping 71 of the 80 seats Lok Sabha seats in 2014.

Shortly after the appointment, Rahul Gandhi told reporters that naming Priyanka Gandhi and Jotiraditya Scindia as General Secretaries for Uttar Pradesh was a “big step” to spread the party’s “real” ideology for poor and weaker sections and to rebuild its base. She will now ensure that a Congress Chief Minister gets to rule the state, he added.

Ashwini Vaishnaw takes charge of IT and communications ministry