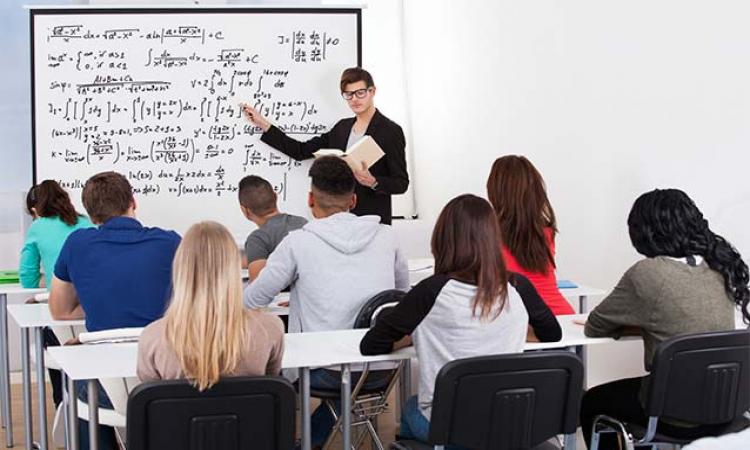 Srinagar, Jan 25 : The Divisional Commissioner Kashmir Baseer Ahmad Khan today said that higher secondary teachers can play an important role in the enrollment of young voters for education sector being the catchment area where students can be made aware about the importance of grass root democracy and exercising their franchise for the development of the nation.

Khan also said that the power of vote is ultimate which will strengthen the roots of democracy.

He stressed upon the teachers to educate the students regarding importance of casting their vote adding that the students should also aware their parents, relatives, neighbors and friends about exercising their franchise which will carry forward the democratic process in Kashmir.

The Director DSEK G.N. Itoo informed that 1, 28000 students were enrolled as new voters across the Kashmir Division.

He asked students to cast their vote for taking Kashmir to new heights.

Later, students presented a cultural programme on the significance of Vote.

Read the decisions by Governor’s SAC