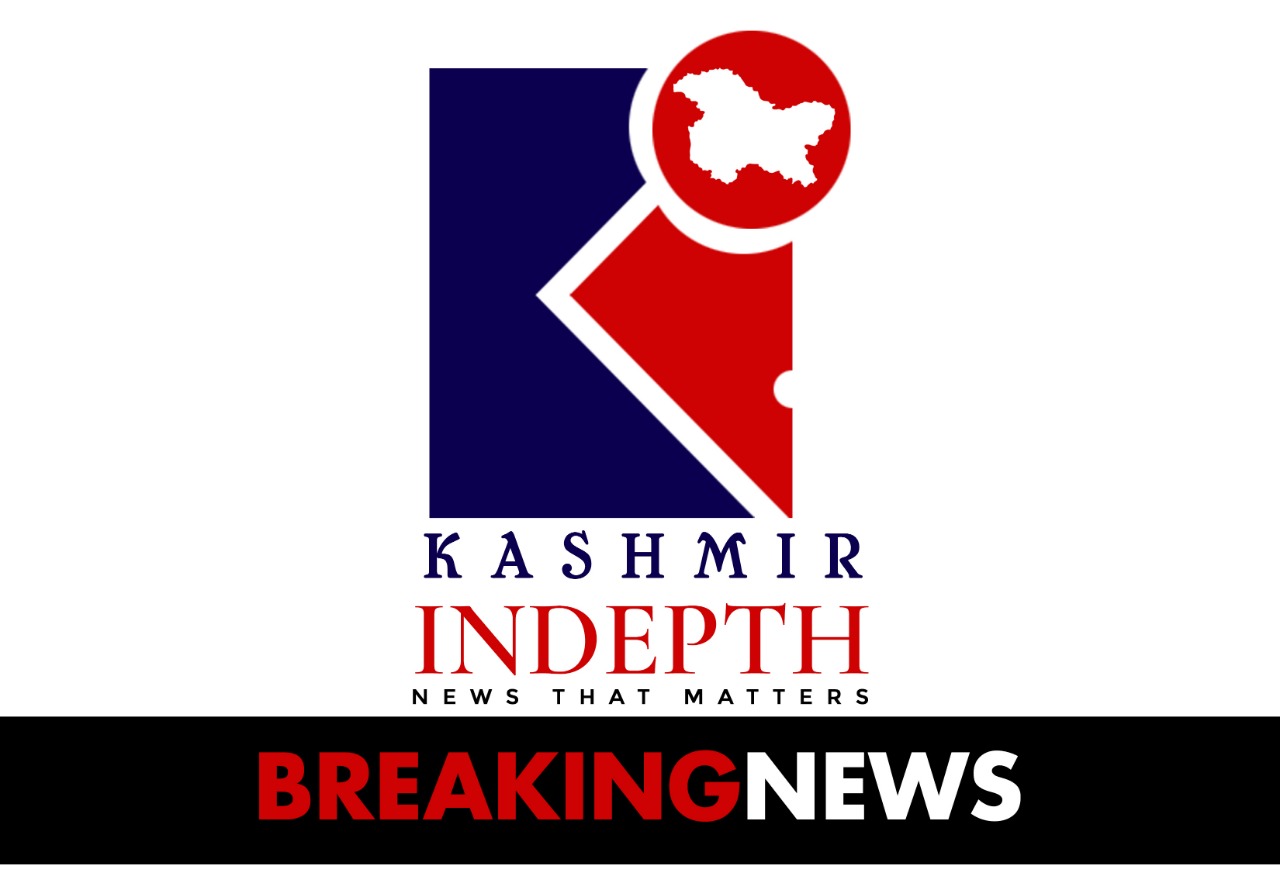 Media fraternity today boycotted the main republic day function at SK Stadium Sonwar after a few senior journalists were barred entry on the pretext that their verification report was adverse.

“We were surprised to see that despite having security passes issued by the police through information department, the security men having a list of journalists in hand barred my entry saying I have adverse verification report. I am in this feild since past 28 years and this has happened for the first time with me,” said Towseef Mustafa, senior photojournalist with the Agence France Presse
(AFP). He said senior photojournalist Habib Naqash wasn’t provided with the security card the reasons best known to the security agencies.

Angry over barring the senior journalists to cover R-day function, entire media fraternity boycotted the function .
“The journalists should have informed me about the issue. They didn’t,” Deputy Commisoner Srinagar Syed Abid Rashid said. He said he would have sorted out the issue on the spot.
Meanwhile, all the media fraternity have assembled at the press club to chalk out the future course of action.

Tri-colour Falls Off Post During R-Day Function In Rajouri

Over 1 lakh households to get tap water under JJM by June: DDC Budgam

Medicines in stock for 15-20 days in Jammu & Kashmir: Administration