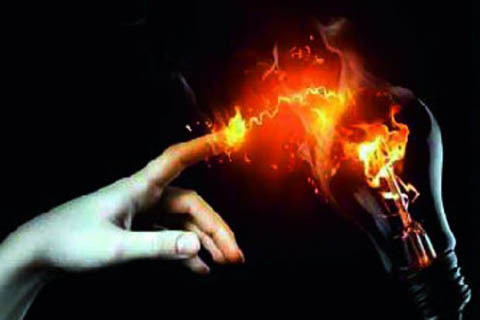 Lone, an ReT teacher by profession was seriously injured due to electric shock, said the official.

He was immediately taken to nearby hospital where doctors declared him dead on arrival, said the official.