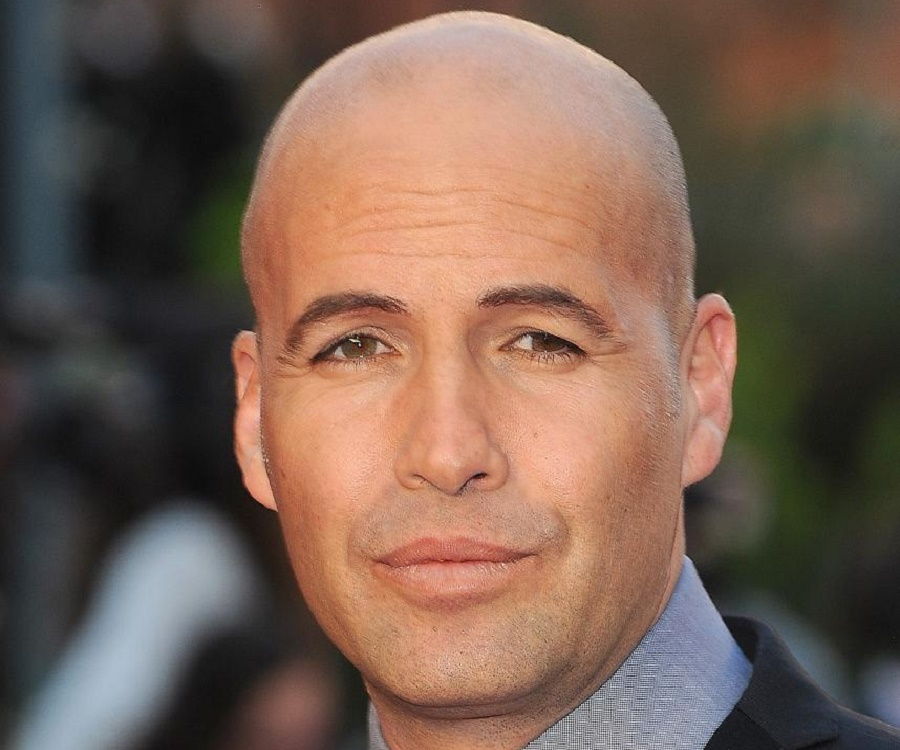 Zane told BANG Showbiz: “Bradley did a phenomenal job, I think actors do make great directors because they understand how to shoot emotion.

“The first hour of that movie takes place in hotels and parking lots but you’re completely engrossed in behaviour and subtlety and nuance and improvisation, and two people who are talking to each other, falling in love. He captured that in a very efficient and elegant and easy way, with very smart two-camera coverage,

“It was intelligent, it was subtle and it wasn’t chasing results.”

The “Waltzing with Brando” actor believes “A Star is Born” is “great testament” to Bradley transferring his skills from actor to director as he thinks he’s achieved something a more experienced filmmaker may not necessarily have done, reports femalefirst.co.uk.

He said: “I think a storyteller that might not be as well versed in the finer currents and notes of discourse that an actor, who spends their career and time observing with themselves and with others.

“I think that movie is a great testament to that fact and that you don’t need a huge budget to create emotional investment on that scale.”

Mamata is on the back foot: Bengal BJP chief

‘Game Over’ review: A masterful thriller that is both fun and torturous