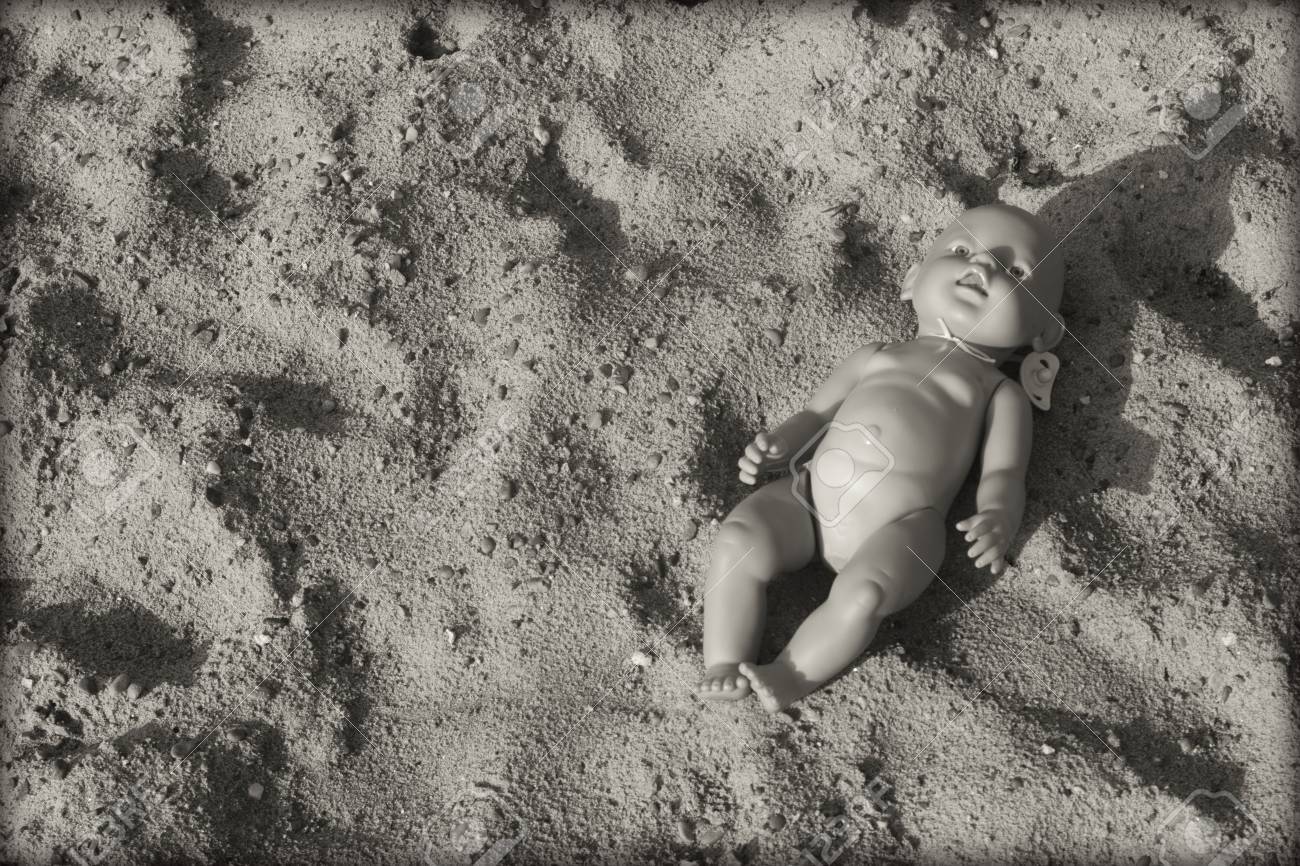 SRINAGAR, January 27: When doctors at Srinagar’s maternity Lalla Ded Hospital told Manzoor Hussain that his wife has given birth to a disabled male baby, he approached a gravedigger in Srinagar’s old city asking him to dig a grave for his “dead child”.

While the gravedigger placed infant inside the grave, the baby let out a feeble scream.

This caught the attention of the locals including the gravedigger, who found him alive. The baby’s father told them he wanted to bury the infant alive as he was very poor and cannot bear the newly born baby’s treatment.

Police arrested Hussain, who is from south Kashmir’s Shopian district for the crime. He was later released on bail. The baby was admitted to GB Panth Children Hospital in Srinagar.

The baby boy was born with congenital disorder. He is suffering from Meningoencephalocele, a type of encephalocele, which is an abnormal sac of fluid, brain tissue. It could affect the normal intelligence of the baby.

The baby is being treated at the hospital, where a slight improvement is being observed in his condition.

For instance, at the Lalla Ded maternity hospital, over 15 abandoned babies have been found inside the hospital premises in the past few years.

During 2018, at least seven abandoned babies were found inside the hospital premises and one had disability.  A one-month-old baby boy was left to dogs by his parents in a plastic bag. He was found wrapped in a polythene bag in the backyard of the hospital. The incident came to light after an official had heard the newborn’s cries. The CCTV footage had shown an unidentified woman dropping him in the backyard.

“He was administered anti-rabies injections. He had no disability and was later adopted by a childless couple,” said a female doctor.

Dozens of babies have been abandoned over the years and many have been lying in hospitals especially in G B Panth Children Hospital for months.

Health experts believe keeping children in hospitals for a longer time unnecessarily is not good for their health.

“There are always chances that a child may get infected if kept in hospital for long. Every baby shall be taken care off in homes instead keeping them in hospitals for months, which is not good for their health,” says Medical Superintendent of GB Panth Hospital, Dr Kawaljeet Singh. He is calling for the setting up of cradle centre for abandoned babies, where they could be better taken care off.

Seconding Dr Singh, Dr Farah Shafi, the Deputy Medical Superintendent at Lalla Ded Hospital Srinagar, said nurses are taking care of abandoned babies voluntarily. “Taking care of babies for a long time is putting extra burden on hospitals and also affecting their health. It is the responsibility of society to accept such babies,” she stresses.

There are examples where people have adopted children with disabilities. Take for instance, Salman, Burhan, and Nouman, who were abandoned by their biological parents. 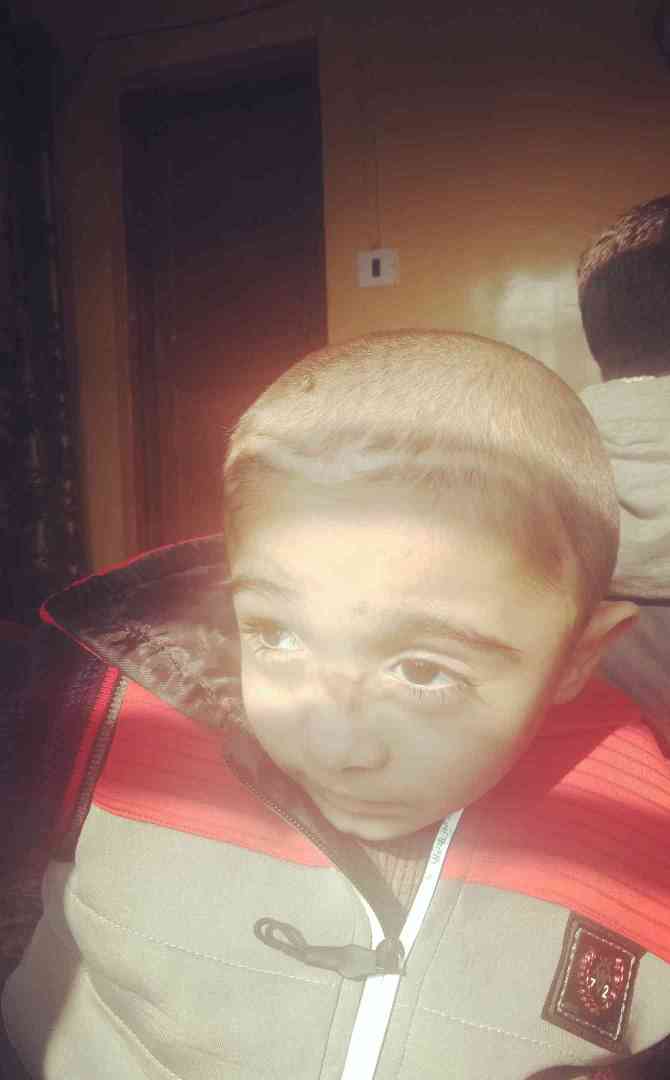 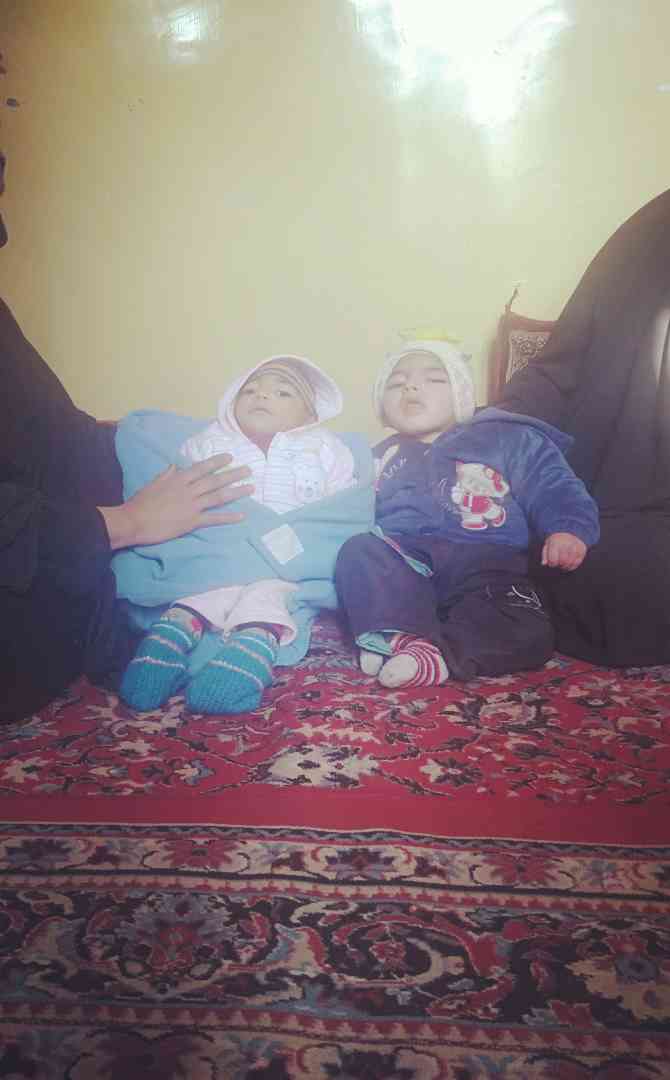 For months nobody adopted them. Salman and Burhan spent more than a year at Srinagar’s GB Panth.

Then, in October 2017, they were adopted by a Srinagar family. Apa, not her real name, still remembers walking into the hospital room in October 2017.  “The innocent cries of infants pierced my heart. I gently held them in my arms and felt a strange kind of affection for the children,” she shares.

Despite the odds, bringing them up has been a treat, especially because of the immense support she received from her family. “It is a myth that this kind of adoption is associated with just sadness,” said the lady, who is also a mother of four biological children, and runs a religious school at Bar Bar Shah Srinagar.

Describing the developing bond with the adopted children and her biological son, Apa explained, “I keep telling him bedtime stories that personify our bond, or tell him tales about sibling love, how he can be nice towards his adopted brothers. It is because of constant reminding, that my son has begun to develop a strong liking for the children.”

She added, “You won’t believe, he (Salman) doesn’t go to sleep before hugging me first. He calls me Maa (mother). I adopted them to give mother’s love.”

After undergoing two surgeries, the doctors are hopeful that Salman will grow up as a normal child. In Nouman’s, case chances of recovery are less.

Nivedita Das Gupta, who heads Miracle Foundation in India, said that most of the children staying in child care homes have been abandoned by parents are facing mental issues.

“Poverty is the significant contributor for increase in the number of orphans and abandoned babies,” she said, whose organization is working for the welfare of children with disabilities.

To ease the extra burden on hospitals of abandoned babies, the government has introduced Integrated Child Protection Scheme in Jammu and Kashmir, to take care of such children or provide support to hospital authorities till a suitable family is found.

Chairman, Integrated Child Protection Scheme (ICPS) Jammu and Kashmir, Justice Hasnian Masoodi, said there is now a procedure about the abandoned babies in the recently introduced ICPS in the state. “Once we get to know about any abandoned baby, police register the case. Then we try to find a suitable family,” he shares.

Last year alone, the ICPS has registered over 15 abandoned babies. The actual number could be much higher as most such cases get unreported from rural areas.

He, however, regrets over the lack of cradle centre in Kashmir, where the abandoned babies could be put in Kashmir before adoption.

“There has to be all required facilities in the cradle centre like doctors, nurses, and other staff. Presently, they are put in hospitals,” he said.

The government has now started a process to set up cradle centre for such children in Srinagar at a rented accommodation.

The ICPS is also working with police into such cases. Once police get to know about any abandoned baby, it is their responsibility to rush the child to hospital.  Interested families must approach the ICPS for adoption.

“We do investigate and register such cases but the final custody is now with the ICPS, which takes the decision whom to give the child and how to take care off,” informs Kashmir Police Chief, S P Pani.

Why such children are being abandoned, Masoodi gives varied reasons: “One is poverty. Giving birth to female baby. Many times unmarried ones develop physical relationship and conceive. Due to social obligations, they abandon the children.”

Stating that child is not at fault for mistakes committed by parents, he believes it was the responsibility of the government and the society alike to take care of them. “Many people don’t consider of adopting children with disabilities because they believe it is a burden on them,” he added.

But Apa, who emphasized her strong faith, believes, “Most of the times, parents do not consider adopting children with or without medical or physical issues because it comes with lot of difficulties. I knew this will not be a cake walk but I have full faith in Allah. Till now, he has eased my affairs and the journey of motherhood seems more blissful now.”

Note: This story was produced by Kashmir Indepth. It was written as part of “Reporting Vulnerable Children in Care” programme, a journalism skills development programme run by the Thomson Reuters Foundation, in partnership with UBS’s Optimus Foundation.  Content is the sole responsibility of author and publisher.