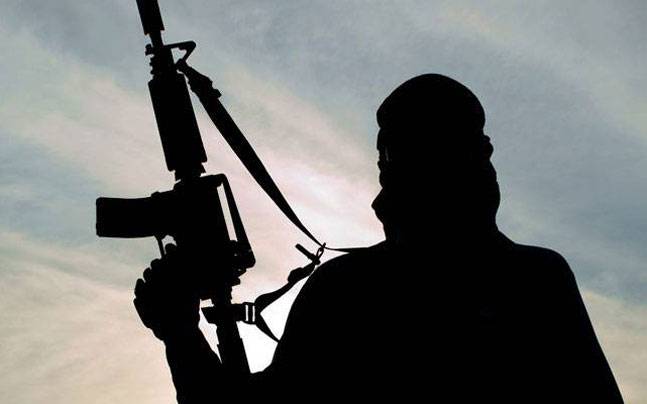 Srinagar, Jan 27:  Jaish-e-Mohammad (JeM) has said it carried out an Under Barrel Launcher (UBL) grenade attack on Indian army camp at Aahgam in south Kashmir’s Shopian district on Sunday.

A JeM spokesperson Mohammad Hassan in a statement issued to news agency said that the outfit’s men also attacked the forces with automatic weapons, resulting in serious injuries to several personnel.

The spokesperson also said that JeM carried out an Under Barrel Launcher (UBL) grenade attack on CRPF 180 bn at Nodal, Tral in south Kashmir’s Pulwama district on Saturday.

He said the grenade blasted inside the camp resulting in serious injuries to several Indian forces.

“We will continue our fight till the last soldier leaves Kashmir,” he said. (GNS)