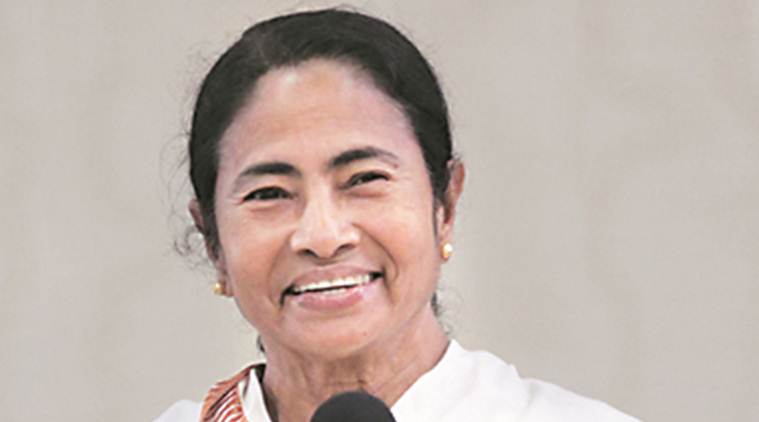 Taking at dig at West Bengal Chief Minister and Trinamool Congress supremo Mamata Banerjee, the BJP on Saturday said she was gathering “people from all over the country” after realising her inability to take on the saffron party.

“In the coming Lok Sabha polls, BJP is posing a big challenge to all other parties and everybody understands it,” said state BJP president Dilip Ghosh.

“Mamata Bnerjee knows she cannot take on the BJP alone. So she is gathering people from across the country. This shows she has gone on the back foot,’ Ghosh said, referring to the January 19 mega Opposition rally organised by the Trinamool chief at the Brigade Parade ground.

The Trinamool, on the other hand, said the BJP was unnerved as it was becoming clear the coming elections will be fought on the development plank and not on any Hindu-Muslim issue.

“In West Bengal, the polls will be fought on the development plank, not on any Hindu-Muslim issue. In fact, apart from development, there will be no other issue in the poll,” said senior Trinamool leader and state power minister Sovandeb Chattpadhyay.

“This is what has made the BJP afraid,” he added.

The BJP, traditionally weak in West Bengal, has been making a determined bid to throw a serious challenge to the Trinamool as part of its focus on the eastern states to boost its Lok Sabha tally.

India to be Global Bio-manufacturing Hub by 2025: Dr Jitendra