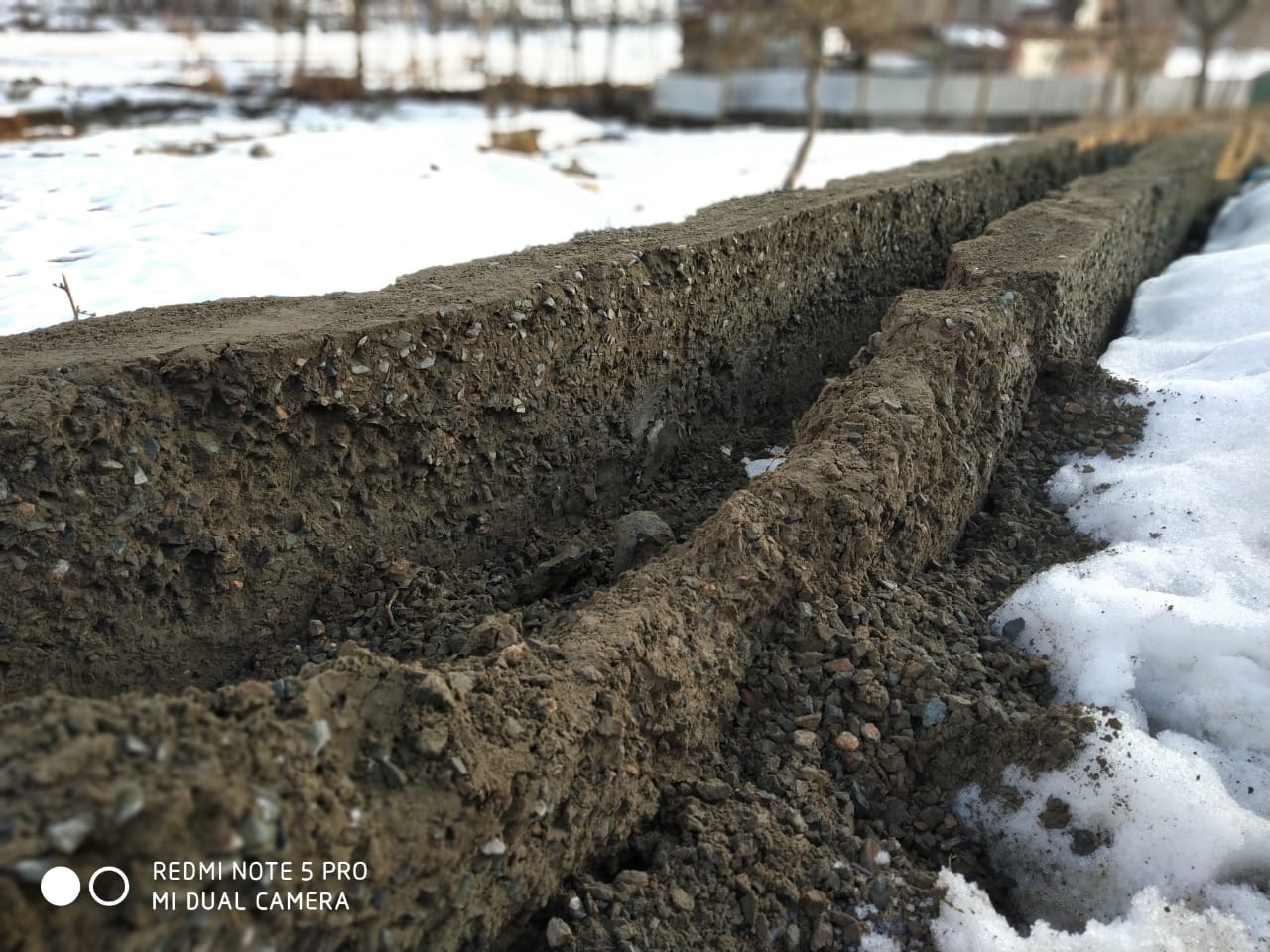 The locals here blamed district administration for failing to construct a functional drainage system in the village.

People from Gundpora Rampora village expressed their resentment against the District administration Bandipora for failing to reach out to waterlogged areas, causing inconvenience to locals. They said that they always faced problems during rainy season.

Suhail Ahamad Malik a local told Kashmir Indepth News that a drain near his residence has been made a few days ago, but it’s worse than ever. “Actually there is a nexus between contractors and engineers which has resulted in this faulty drainage system in our area,” he added.

The inhabitants of Astaan Mohalla, Gundpora said the defunct drainage system in the area has caused water logging in the area and the water is entering their houses. Reyaz Ahamad, a local resident of the Astaan Mohalla said that defunct drainage system has exposed the false promises of government as they have turned deaf ears towards their demands.

“During rains, it becomes problematic to come out of our houses. Our drains have been blocked since past two years and government has become a mute spectator on the issue,” Kaiser ismail said.

Residents of Lone Mohalla Gundpora Rampora said that water-logging has caused trouble for the people and accused government of making money from the faulty drainage system.

when contacted, the concerned junior engineer Manzoor Ahmad Baba said that the contractors are responsible for this work. “Unless the contractor re-constructs these drains in the village they will not be paid any bills for their work”

Leave no seat vacant in ITIs: Samoon to Officers