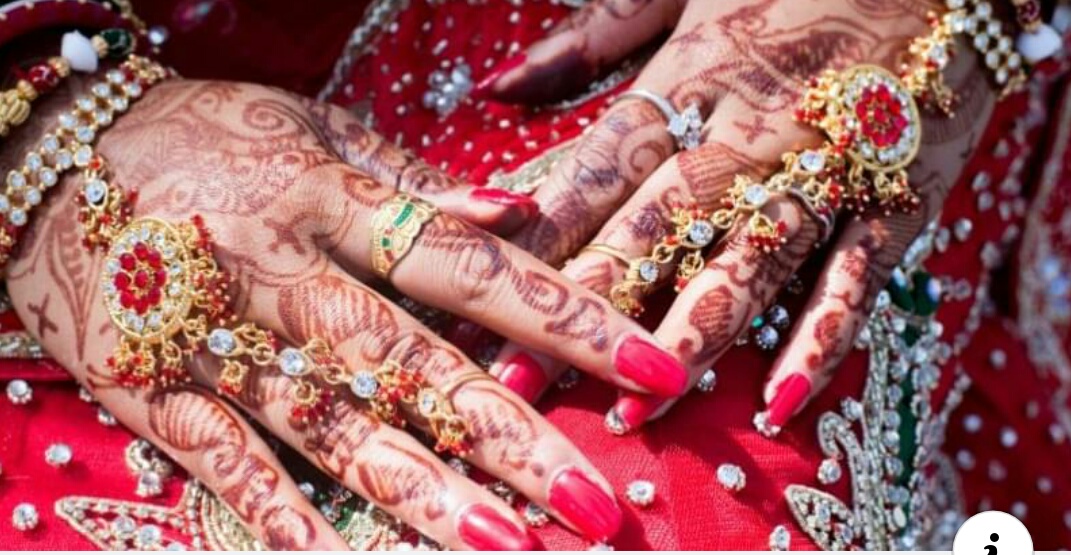 Hyderabad: A newlywed bride died in a tragic incident which took place at General Bazar, Secunderabad.

According to the details of the incident, Manisha Pandey (28), resident of Khalasiguda, Secunderabad had got married to Krishna Sharma, resident of Nampally on 22nd January this year.

After the marriage, she had come back to her parents’ house on 25th January to perform special rituals. She got electrocuted with water heater and died on the spot.

She was rushed to hospital where doctors declared her brought dead.

Police Mahankali registered a case and handed over the dead body of the deceased to her mother Parmeshwari. Source: Siasat News

Every 48 hrs, a rape was reported in Kashmir last year