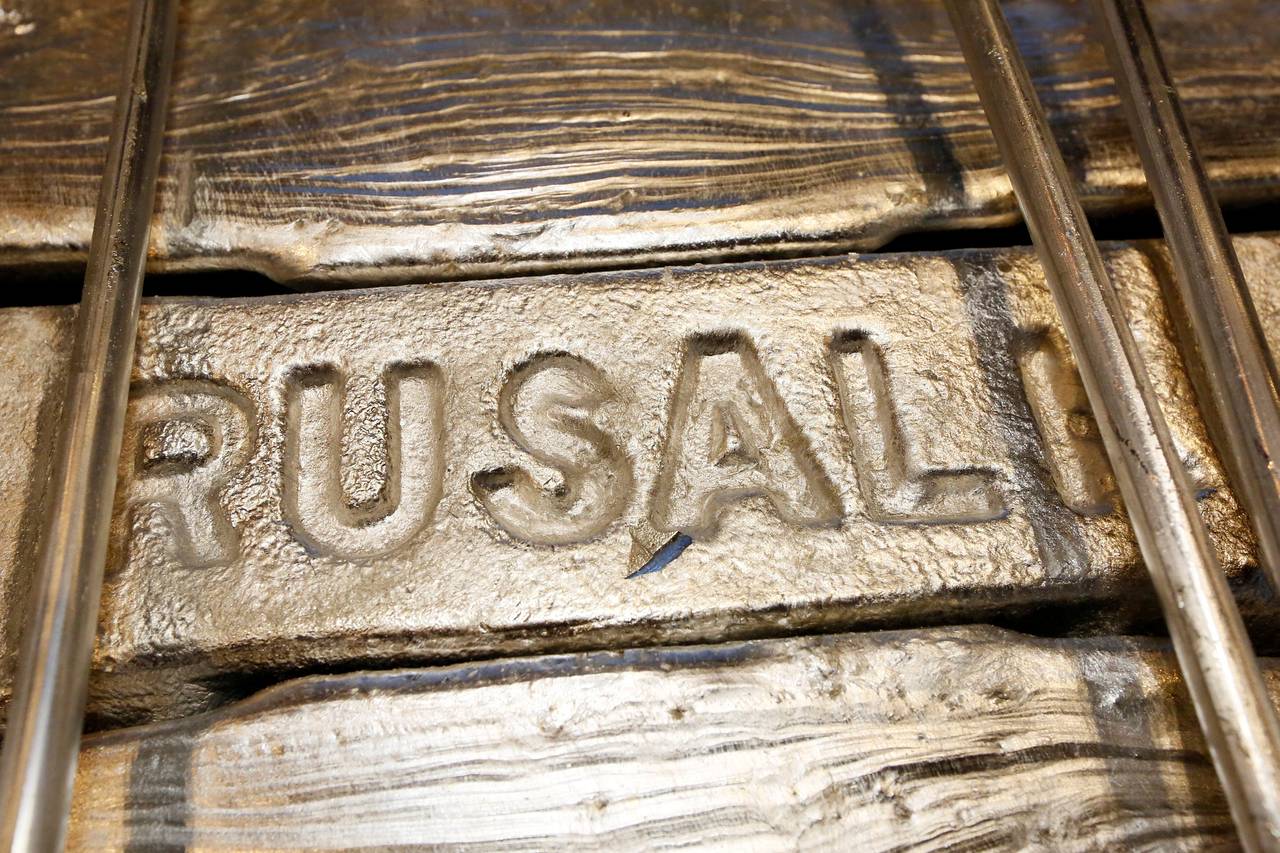 The US Treasury Department has announced it has removed three Russian companies connected to Oleg Deripaska from its sanctions list.

The measures were imposed last April as part of an effort to punish Russia for actions including the 2014 annexation of Crimea, interference in the 2016 US presidential election and ongoing support for the Syrian government in its civil war.

The Treasury said in a statement on Sunday it would lift sanctions on aluminum giant Rusal, its parent, En+ Group, and power firm JSC EuroSibEnergo because the companies had slashed Deripaska’s shareholding stake and “severed his control.”

“This action ensures that the majority of directors on the En+ and Rusal boards will be independent directors … who have no business, professional or family ties to Deripaska,” the statement said.

Democrats in Congress had led a failed bid to keep the restrictions in place, with some lawmakers arguing it was inappropriate to lift the sanctions while a probe into Russian election interference was ongoing. In the House, 136 Republicans joined Democrats to disapprove the deal while in the Senate 11 Republicans supported the move but fell short of the 60 votes needed.

Many voiced concerns that Deripaska, an ally of Russian President Vladimir Putin, still retained too much control over the three firms.

The Russian oligarch is also known to have had business ties with President Donald Trump’s former campaign manager Paul Manafort, who pleaded guilty in September to attempted witness tampering and conspiring against the United States.

Trump administration officials, who welcomed the delisting, said they feared the impact of the sanctions on the global aluminum industry. Rusal is the world’s largest aluminum producer outside China. The limits placed on the company saw demand for Chinese metal shoot up, with China’s aluminum exports reaching a record high in 2018.

The sanctions prevented Americans and entities with US divisions — such as many global banks — from doing business with the companies and froze Deripaska’s personal assets in US jurisdictions. The sanctions against Deripaska himself will remain in place.

Jammu-Srinagar highway opens partially after being shut for six days

Voting begins for bypoll to Jind assembly constituency in Haryana