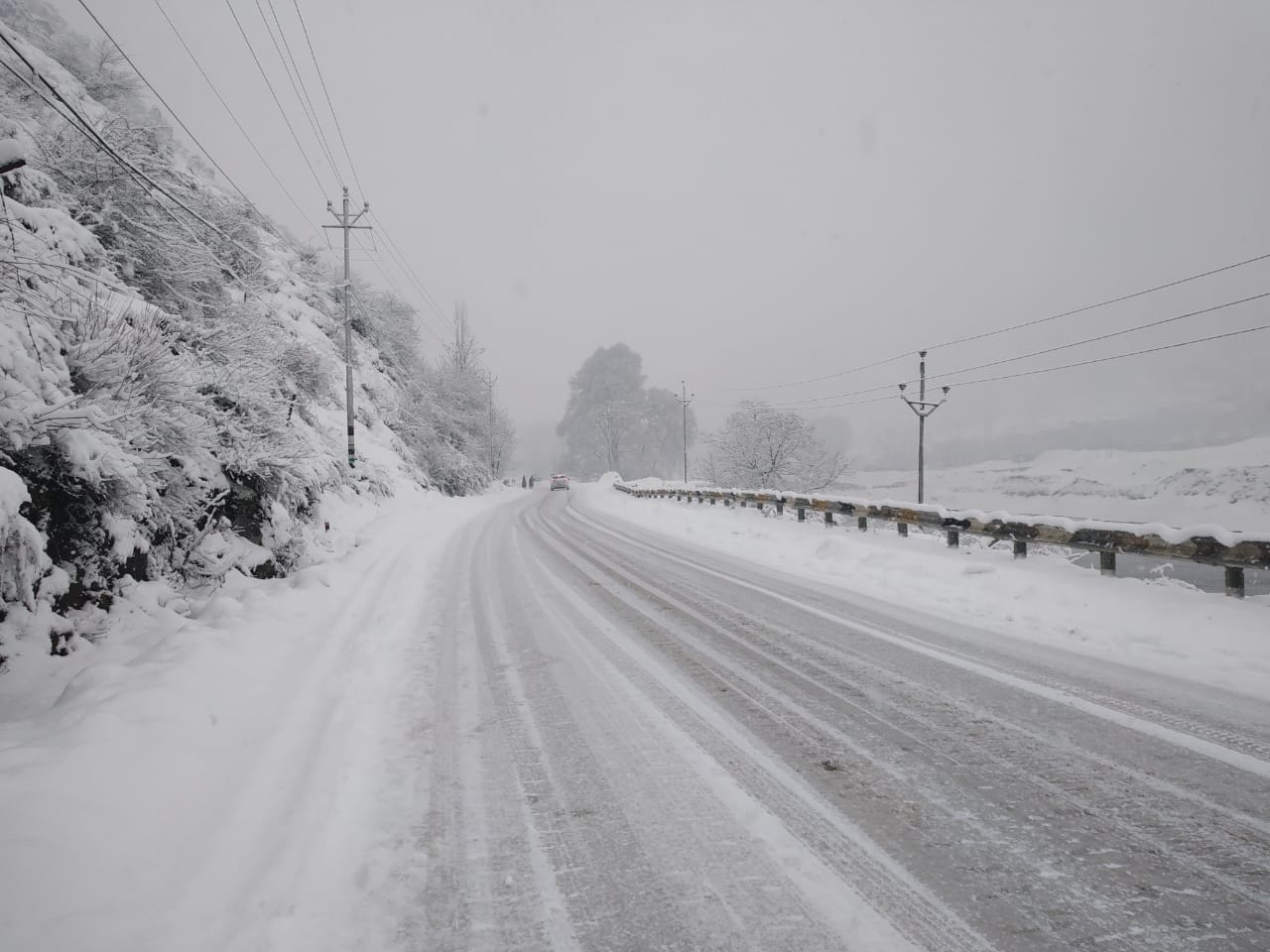 As the Valley experienced adequate snowfall this January, the local weatherman on Monday predicted fresh snowfall across the Valley in between Jan 30-31.

Ahmad further informed that a Western Disturbance (WD) is affecting Kashmir from February 04 or 05, saying that intensity of WD could not be forecasted so far and would be made public soon.

He added that weather in coming days would remain mostly cloudy.
Earlier, the Valley received adequate snowfall this January as forecasted by MeT department here. The first snowfall was experienced in Kashmir on Jan 01, which continued intermittently.

The snowfall also led to the closure of Srinagar-Jammu highway several times in this month and reopened after six day long closure today. (KNS)