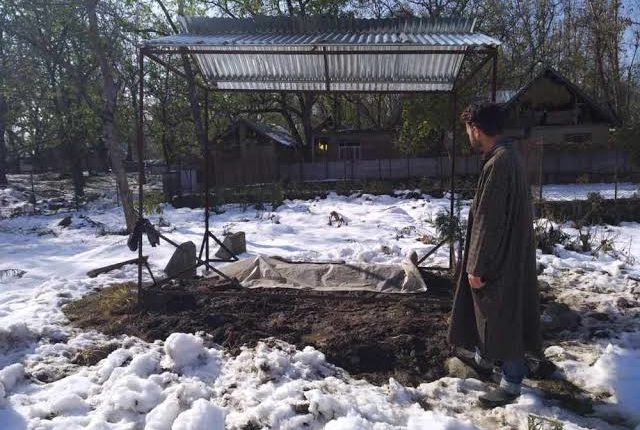 Srinagar, Jan 30:The police and the deputy commisoner Shopian in their separate replies have stated that on November 3, 2018 an alert army soldier fired several shots in the air after noticing a suspicious movement outside Pahnnoo camp as the unidentified person crossed the fence of the camp and after repeated warnings an alert sentry fired towards him resulting in his death on the spot. The detailed reply filed by the IGP Kashmir and deputy commisoner Shopian before the state human rights commission reads that the deceased was identified as Rayees Ahmed Wani of Beegam, Kulgam a mentally challenged person.

The reply has been submitted in response to the petition filed by the Chairman International Forum for Justice and Human Rights Muhammad Ahsan Untoo under case SHRC/380/SPN/2018.

The reply reads that the investigations into the case is going on. The report also stated that an immediate relief of RS 50000 was provided to the NoKs of slain mentally Howell’s family out of the Red Cross Fund by the district administration.

The petioner ,however, said that Rayees was killed in a cold blooded murder. ” I question the SOP of army as to how can a mentally unsound person be fired at when he didn’t even know how to respond,” the petitioner said. He said so far at least 19 mentally challenged people were killed by the forces and in all cases SOP was violated.

The petioner urged the SHRC investigation wing to probe the killing of Rayees a mentally deranged person.