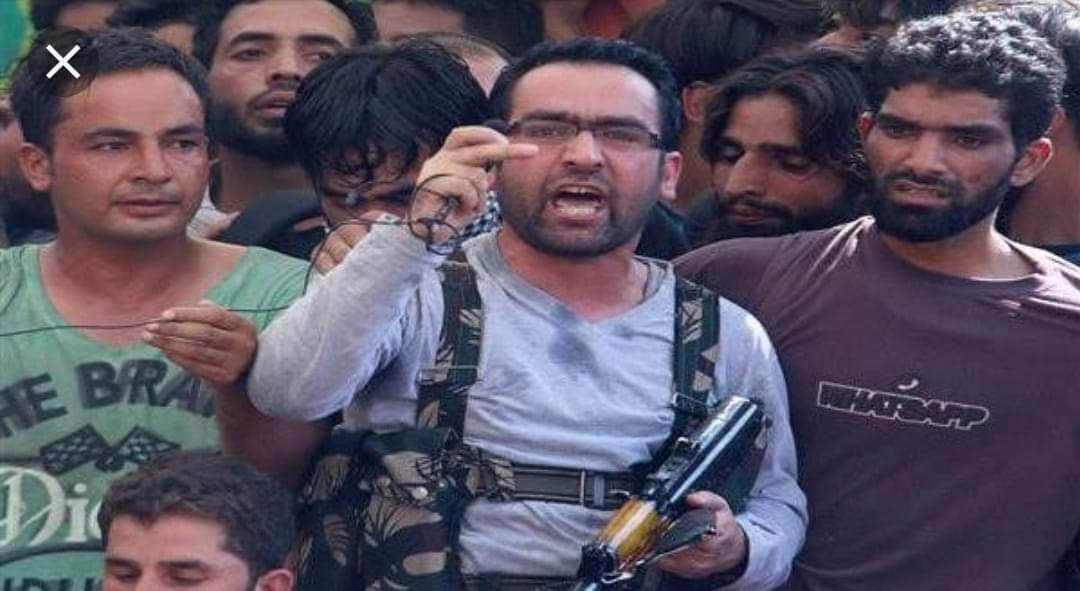 Naikoo also invited the former IAS officer to join Hizbul Mujahideen. “If Faesal is really serious about contributing to the Kashmir cause and work with the likes of scholar-turned-militant Manan Wani who was recently killed,” he said

Man injured along LoC in Rajouri

45 Students Quarantined On Arrival From Bangladesh

Lockdown: Existing guidelines to continue in J&K till June 8