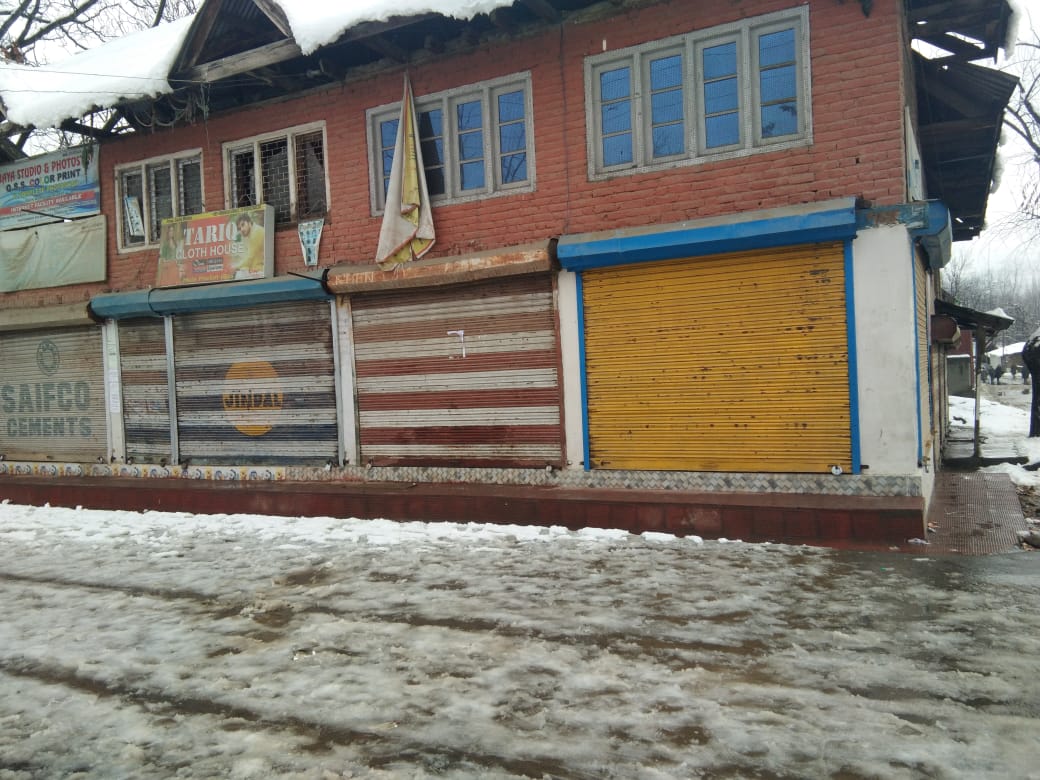 All the shops and other business establishments remained closed in the area while as a thin traffic was seen plying on roads throughout the day.

Even after the 27 years, justice still eludes to the families of victims who claimed that not even a single BSF man was booked by the authorities. Families of the victims decried delay in justice even after elapsing 27 years, saying that the accused BSF troopers are yet to be punished rather roaming freely.(KNO)

Athletes will have lifetime experience at Gulmarg: Sarmad Hafeez