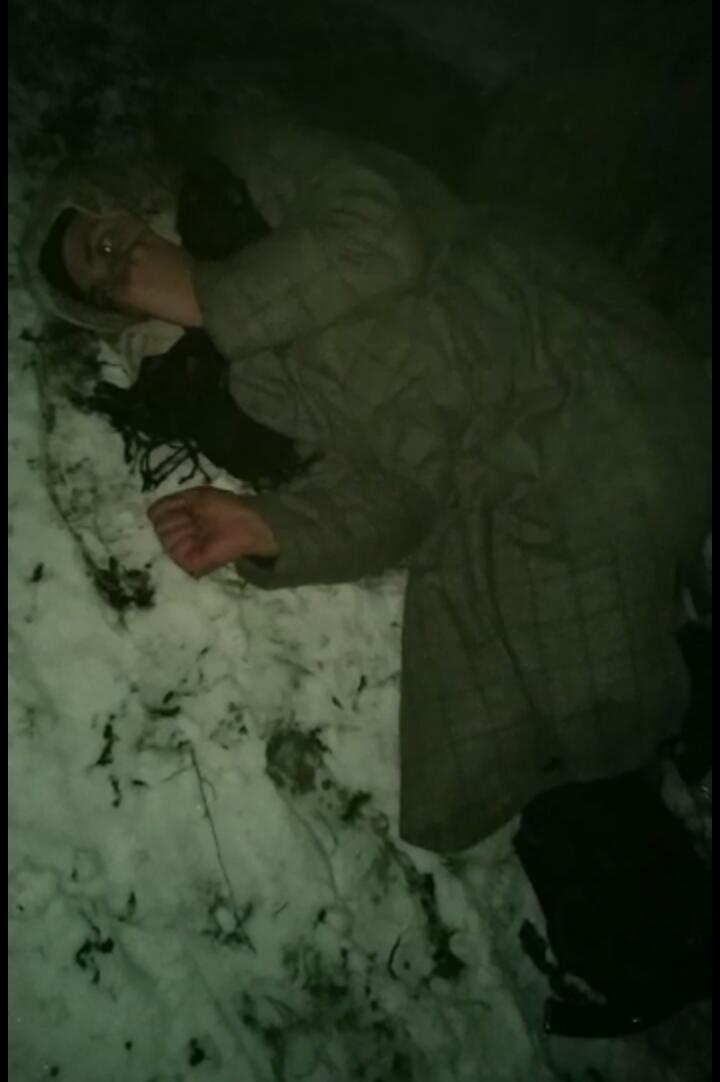 Srinagar, Feb 1 : A bullet riddled body of a girl was recovered from Draggad area of south Kashmir’s Shopian district on Friday morning.

Reports said that the bullet ridden body of the girl was recovered from Cherbagh area of Draggad today morning by the police.

A police officer while confirming the incident said that the group of suspected militants abducted the girl namely Ishrat Muneer Bhat of Dangerpora Pulwama and was later shot dead from point blank range at Cherbagh area of Draggad in Shopian.

“A case under relevant sections of law has been registered and further investigations taken up,” he said.

A 10-second video in which the girl is seen seeking pardon before being shot dead was released on social media by unidentified persons late Thursday night.

Police said they have taken cognisance of the video and are ascertaining the details.

The girl is said to be the maternal cousin of the militant commander Zeenat-ul-Islam who was killed along with his associate in an encounter at Katpora Kulgam on January 13, last month. (GNS)

Siege and searches in Bandipora villages