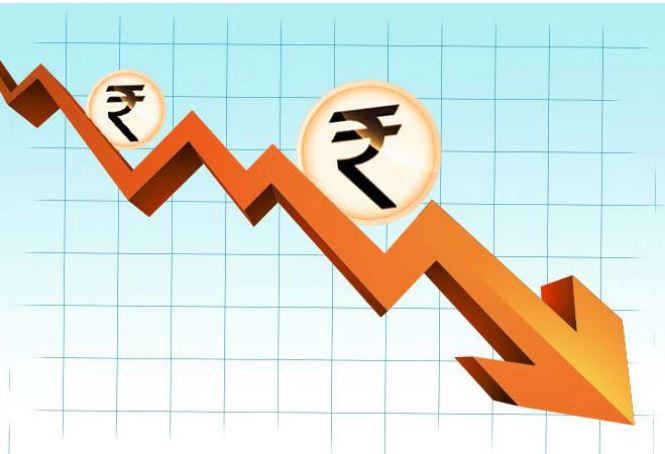 The rupee on Friday depreciated by 9 paise to 71.17 in early trade on the forex market amid strengthening of the American currency and caution ahead of interim budget.

Forex traders said strengthening of the US dollar against some currencies overseas, focus on interim budget and rising crude oil prices weighed on the local unit.

The current government is set to present its last Budget on Friday, which is expected to have major announcements to support the farm sector and spur consumption.

At the Interbank Foreign Exchange, the rupee opened at 71.08 then fell further to 71.17 against the US dollar, showing a decline of 9 paise over its previous closing.

On Thursday, the rupee had settled 4 paise higher at 71.08 against the US dollar.

However, positive opening in domestic equities and fresh foreign fund inflows capped the losses for the domestic unit.

The global benchmark, brent crude oil was trading at USD 61.49 per barrel, higher by 0.28 per cent.

Elderly man dies, body lying at hospital due to uncleaned snow on roads in Qazigun