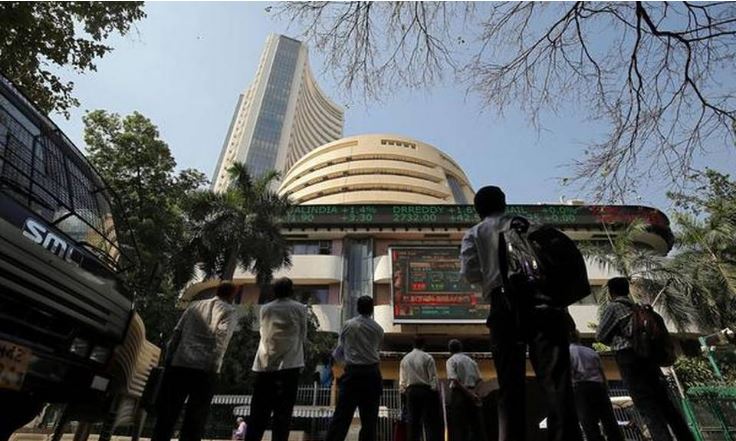 The interim budget got a thumbs-up from the stock markets with the benchmark indices gaining gradual ground as the budget speech by the Union Finance Minister Piyush Goyal in parliament progressed.

The overall market breadth was also strong with nearly 1,300 stocks advancing as against 955 declines.

Fast moving consumer goods stocks were also in the limelight as government announced various sops to boost rural income – a huge consumer base for such companies.

Sensex constituents HUL and ITC both gained significant ground during the morning and afternoon sessions.

2 boys injured as grenade goes off accidentally in Pulwama