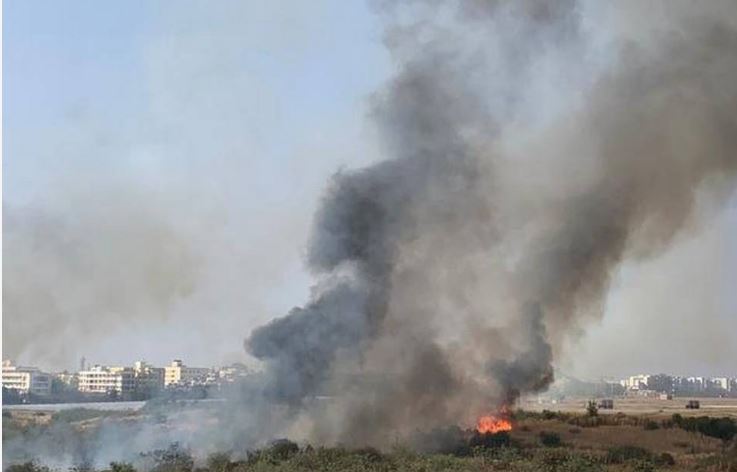 According to the Whitefield police, the plane crashed during take off at 10.25 a.m. The plane burst into flames, which could be seen from miles around HAL airport in the heart of Bengaluru.

Both pilots had ejected from the plane, but had sustained severe burns by then, said officials. Both captains were from the Aircraft and Systems Testing Establishment (ASTE).

IAF officials said the plane was on an acceptance sortie after an upgrade by HAL. An inquiry has been ordered to ascertain the cause of the accident.

Stock markets give a thumbs-up to Interim Budget 2019

Hundreds gather at Jama Masjid to protest against CAA

NPR and NRC two sides of a coin: Owaisi