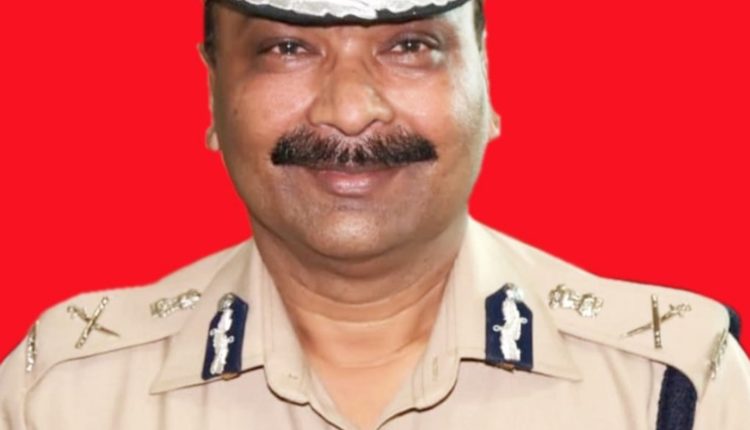 Amid tight security arrangements, the authorities on Saturday sealed Dalgate to Nishat road in view of the Prime Minister Narendra Modi’s visit to Srinagar on Sunday.

Modi is scheduled to visit Jammu and Kashmir on Sunday to lay the foundation stones of various developmental projects and inaugurate some projects as well.

In Srinagar, Prime Minister is also scheduled to interact with students from the states of Assam, Gujarat, Haryana, Odisha, Maharashtra and Telangana. He will hold an interaction with the newly elected Sarpanches of Jammu and Kashmir as well.

In view of PM Modi’s visit, witnesses said that the authorities have sealed the Dalgate-Nishat main road here. “No traffic was being allowed to ply towards Nishat from Dalgate and from Nishat towards Dalgate,” witnesses said.

Notably, SKICC where PM Modi will lay foundation stone of the projects and will hold interaction sessions with students and Sarpanches is situated in between Dalgate-Nishat road.

Officials said that in view of the PM’s arrival, the traffic has been diverted to ensure free and smooth visit of Modi. However, the diversion in the traffic today resulted in traffic mess at various places including the Foreshore raod, Hazratbal, Dalgate and other areas.
Earlier on Friday, the traffic Police City Srinagar had formulated route plan for 3rd February-2019 (Day of the PM’s visit) w.e.f. 2nd of February-2019 afternoon.

About seizure of two-wheelers, DGP said such an activity is part and parcel of security arrangements. “If need arises, stone pelters will also be called to ensure peaceful visit of PM Modi,” he said. (KNS)

‘Everyone is welcome’: Srinagar hotel opens its doors for stranded tourists